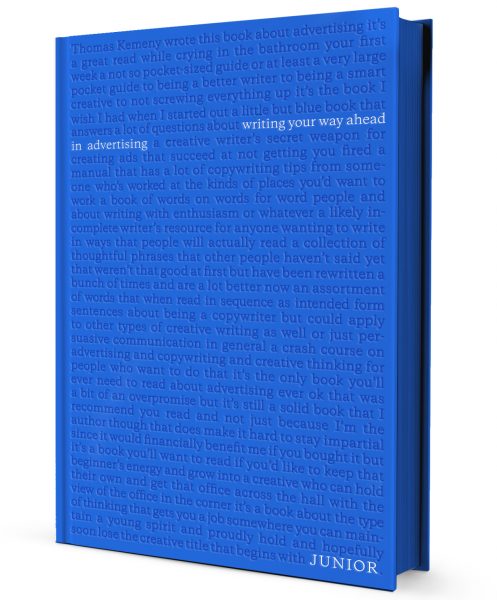 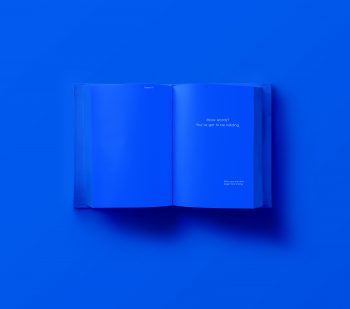 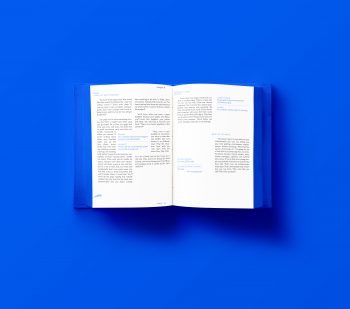 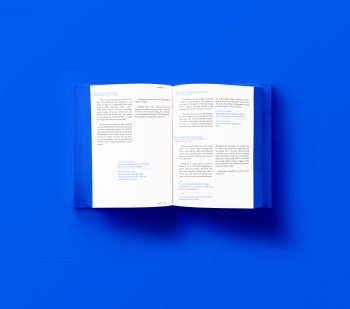 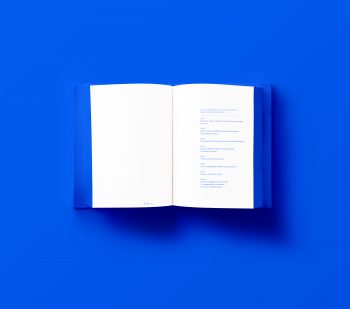 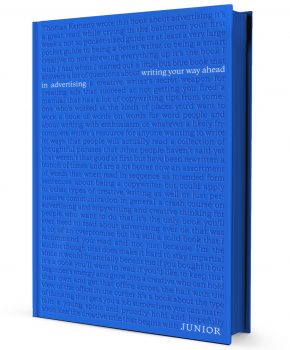 There are a lot of great advertising books, but none that get down in the dirt with you quite like this one. Thomas Kemeny made a career at some of the best ad agencies in America. In this book he shows how he got in, how he’s stayed in, and how you can do it too. He breaks apart how to write fun, smart, and effective copy–everything from headlines to scripts to experiential activations–giving readers a lesson on a language we all thought we already knew.

This book is not a retrospective from some ad legend. It’s a book that should be instantly useful for people starting out. A guide for the first few years at a place you’d actually want to work.

Traditionally, advertising books have been written by people with established careers, big offices and letters like VP in their titles. They have stories from the old days when people could start in the mailroom. They are talented.

Who wants another book filled with seasoned wisdom? This is a book written by somebody still getting his bearings. Someone who has made an extraordinary number of errors in a still short career. Someone who has managed to hang onto his job despite these shortcomings.

Thomas Kemeny is a freelance copywriter based in New York City and sometimes Los Angeles if the weather is right. He began as an intern at Crispin Porter + Bogusky, and over the next decade learned everything he could at Goodby, Silverstein & Partners and Mother New York.

He’s won awards in The One Show, Cannes Lions and Clio Awards. He’s created campaigns for everything from Fortune 500 companies to startups. His work has been discussed in the New York Times, NPR, Vanity Fair and a monologue on The Tonight Show. He has an equally impressive list of failures.

Jeff Goodby is Co-Chairman and Partner of Goodby, Silverstein & Partners. Jeff grew up in Rhode Island and graduated from Harvard, where he wrote for the Harvard Lampoon. He worked as a newspaper reporter in Boston, and his illustrations have been published in TIME and Mother Jones.

He began his advertising career at J. Walter Thompson before moving to Ogilvy & Mather, where he met his mentor, Hal Riney. It was with Riney that Goodby learned his reverence for surprise, humor, craft and restraint.

He also met a guy named Rich Silverstein at Ogilvy & Mather. They founded GS&P in 1983. Since then, the two have won just about every advertising award imaginable.