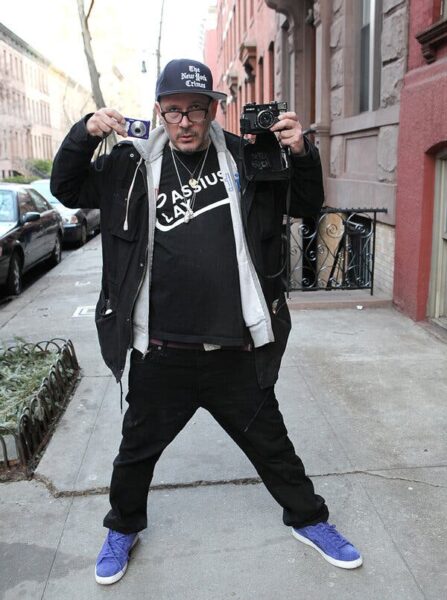 powerHouse had the pleasure of publishing his book Public Access: Ricky Powell Photographs 1985-2005, 2005.