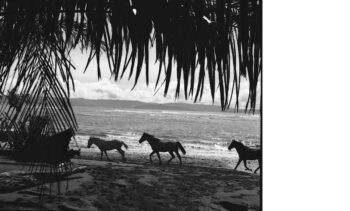 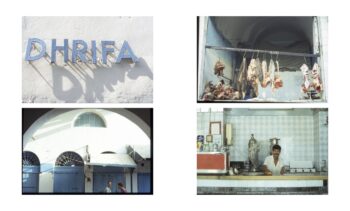 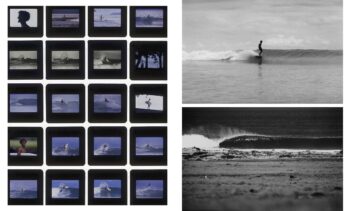 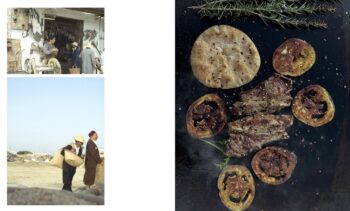 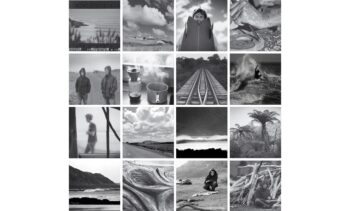 From Tunis to Teahupo’o, Stornoway to Salina Cruz, New York to Berlin, São Paolo, and Paris—award-winning photographer and filmmaker Patrick Trefz mixes the metropolitan and the deeply rural by bringing food and culture from across the globe into his latest book of recipes and photographs, Ode to Travel. Famed throughout the surf world for his decades of magazine-cover-worthy images, Trefz has also become known in food circles for his work documenting the farm-to-table movement and championing traditions of regional cuisine. Ode to Travel captures Trefz’ innate ability as a traveler to become part of the scenes he finds himself in—not merely as an observer, but as a participant. Connecting landscape and seascape, people and food, Ode to Travel celebrates a world view of a globe deeply layered, how cultures define communities from the ground (and the sea) up in the form of its food and traditions, and the simple pleasures that bring color to living. Ode to Travel includes 35 recipes from the places Trefz has come to know intimately; each recipe included is an invitation to experience the local communities through their flavors and traditions. Includes contributions by monumental land artist Jim Denevan, three-star Michelin chef and Manresa restaurateur David Kinch, and Voyage of the Cormorant author and Surfboards California owner and craftsman Christian Beamish.

“A lot of people take pictures in this surf world, but few do so with the deft or depth of Trefz; his work captivates the visual senses, but also has a way of telling a much deeper story than what is visibly there. Stuff that stirs more emotion and provokes more thought and is real—far from the fallacious, mass-produced, posed shit that’s often churned out in the surf world. He keeps true to what inspires him intellectually and visually, and applies his vision and the many documentary mechanisms he’s mastered, to create simulations of the way he sees the world.”
—Rusty Long, professional surfer

Patrick Trefz is an award-winning art, documentary, and action photographer and filmmaker. He has been recognized for three critically acclaimed feature-length documentaries Thread (2007), Idiosyncrasies (2010) and Surfers’ Blood (2016), and has directed multiple music videos, commercials, and shorts. Trefz’ work is known nationally and internationally for work in publications including Surfer, Big, Geo, and The New York Times, and is the author of the photography books Thread (2009), and Surfers’ Blood (2012), both published by powerHouse Books. His commercial clients include Nike, Jansport, Quiksilver, Red Bull, Patagonia, Vans, and Krammer & Stoudt. Trefz lives and works in Santa Cruz, California.

Jim Denevan is an American artist who creates temporary land art. He is also the founder of the massive site-specific food events Outstanding in the Field, a global traveling farm dinner series hosting between 130-200 people over a five-hour time span. His main gig is land art and sand drawings, a passion which came to Denevan when surfing; viewing beaches as empty canvases, he envisioned creating earth art right on the beach. His creations usually last a few hours before being washed away by the tides. In March 2010, Denevan was commissioned by The Anthropologist to create a large-scale drawing on Lake Baikal, Siberia, and is the world’s largest single artwork. A documentary of the journey and artwork called Art Hard was released in 2011.

David Kinch is an American chef and restaurateur. He owns and operates Manresa, a restaurant with strong French, Catalan, and Japanese influences, in Los Gatos, California, which was awarded three Michelin stars in 2016, and named one of the World’s 50 Best Restaurants by Restaurant Magazine, in addition to America’s Top 50 Restaurants by Gourmet. Kinch’s culinary philosophy is fostered by the terroir, and the ingredient-driven cooking and modern technique he has studied around the world.

Christian Beamish, former Associate Editor at The Surfer’s Journal in the aughts, built an 18-foot Shetland Isle beach boat, the maiden voyage of which down the coast of Baja California resulted in his book Voyage of the Cormorant (Patagonia Books, 2012). Beamish currently lives in Carpinteria, California with his wife and two children, and shapes surfboards for his company Surfboards California.