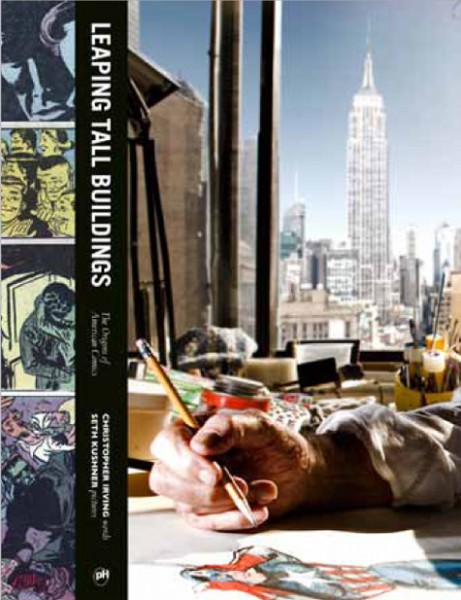 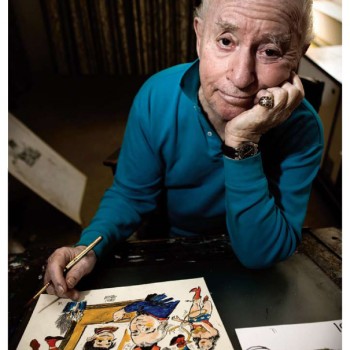 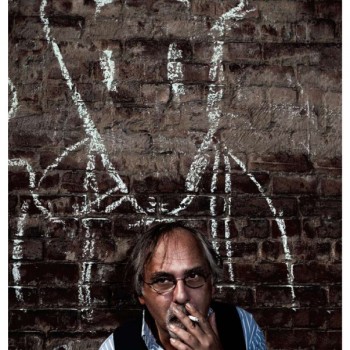 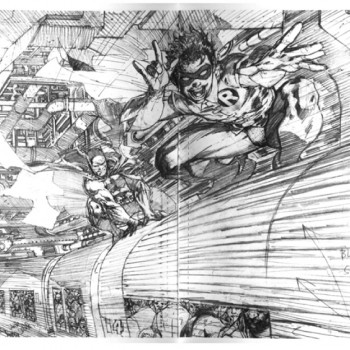 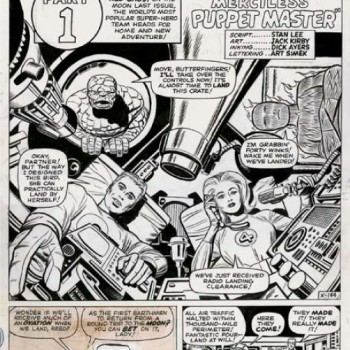 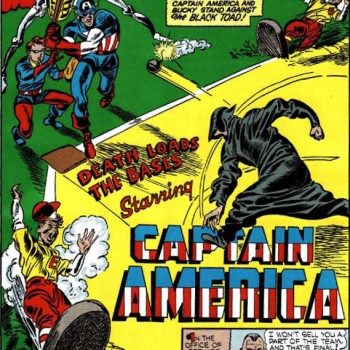 Photographs by Seth Kushner
Text and interviews by Christopher Irving

Some are mild mannered geeks, others mad geniuses or street-smart city dwellers driven to action. These are the men and women behind the masks and tights of America’s most beloved superheroes. But these aren’t the stories of the heroes’ hidden alter egos or secret identities…these are the stories of their creators! Leaping Tall Buildings: The Origins of American Comics gives you the truth about the history of the American comic book—straight from the revolutionary artists and writers behind them.

Leaping Tall Buildings, like comics themselves, uses both words and images to tell the true story of the comic’s birth and evolution in America. It is a comprehensive look at the medium unlike any other ever compiled covering high and low art, mass market work and niche innovations. It is the story of an art form and an insider’s look at the creative process of the artists who bring our heroes to life.

Christopher Irving is a pop culture journalist who has written four prior books on the history of comics, as well as dozens of articles. Irving also served as Associate Editor on the multiple-Eisner-Award- winning Comic Book Artist magazine. Irving’s work on Graphic NYC with Seth Kushner has been featured in multiple mainstream media outlets, including Italy’s La Repubblica. Irving currently resides in Brooklyn, New York.

Seth Kushner is an environmental portrait photographer fascinated by all types of people. His work has appeared in The New York Times Magazine, Time, Newsweek, Businessweek, L’Uomo Vogue, The New Yorker, and others. Kushner was chosen by Photo District News magazine as one of their “30 Under 30” several years ago and is twice-winner of heir Photo Annual Competition. The New York Times declared Kushner’s first book, The Brooklynites (powerHouse Books, 2007), a “terrific coffee table book.” Currently, Seth is working on his web series CulturePOP Photocomix, mixing his photgraphy with a comic book-typw format on ACT-I-VATE.com. Seth resides in his hometown of Brooklyn, New York with his wife, son, and way too many cameras and comics.