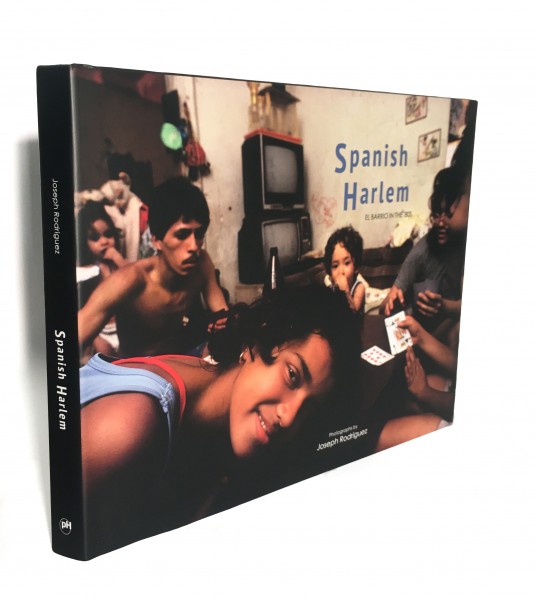 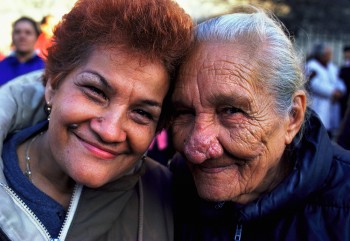 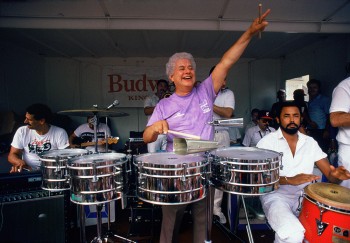 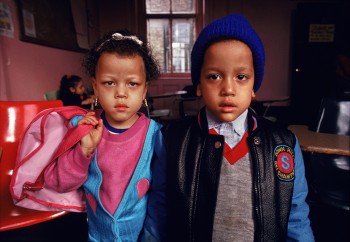 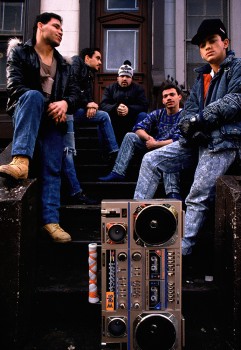 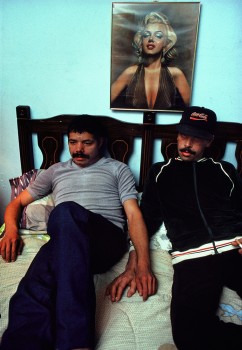 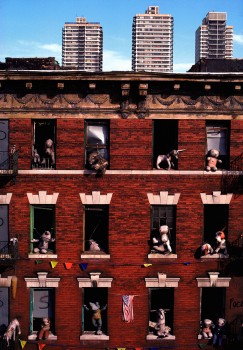 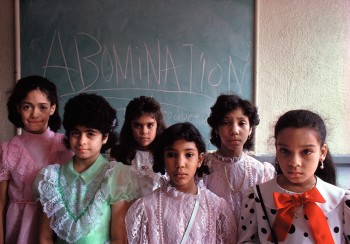 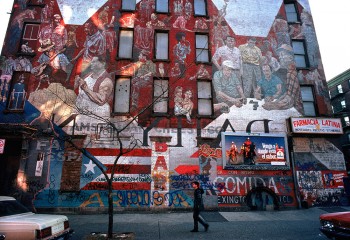 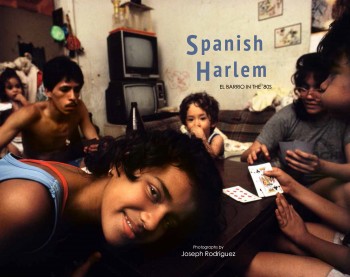 When Brooklyn-raised photographer Joseph Rodriguez first debuted his body of work shot in Spanish Harlem in the 1980s, it changed the face of documentary photography. Grit, elegy, celebration, pride, lurking cataclysm—all embedded in the portrait of a place and the people. Now, three decades later, Rodriguez and powerHouse Books are revisiting that groundbreaking series: unearthing huge new caches of images, and re-editing and showcasing the body of work in a beautiful, deluxe monograph, reframing the project as one that pushed beyond documentary into the realm of fine art. Over 30 years since the project began, Spanish Harlem: El Barrio in the 80s finally brings this unparalleled endeavor to fruition.

Spanish Harlem, New York’s oldest barrio, is the U.S. mecca where Puerto Ricans first established themselves in the 1940s. One of America’s most vital centers of Latino culture, Spanish Harlem is home to 125,000 people, half of whom are Latino. Shot in the mid-to-late 80s, Joseph Rodriguez’s superb photographs bring us into the core of the neighborhood, capturing a spirit of a people that survives despite the ravages of poverty, and more recently, the threat of gentrification and displacement. In a now-distant landscape littered with abandoned buildings, ominous alleyways, and the plague of addiction, the residents of Spanish Harlem persevered with flamboyant style and gritty self-reliance.

The heart of the work comes from Rodriguez’s intimacy and access. The trust and familiarity he built with his subjects—repeated visits with no camera, then no photographing, then little by little, a peek here, a shot there—allowed him to transcend surface level sheen and exploitation to capture images that reveal the essence of the neighborhood and of the era. That access paired with a sharp eye for detail and composition, and the practiced and disciplined ability to find the perfect moment, led to the creation of an entirely unique and breathtaking narrative. From idyllic scenes of children playing under the sprinklers on the playground, or performing the Bomba Plena on “Old Timer’s Day,” to shocking images of men shooting up speedballs and children dying of AIDS, Rodriguez reveals a day in the life of the barrio in the 1980s.

Joseph Rodriguez was born and raised in Brooklyn, New York. He began studying photography at the School of Visual Arts and went on to receive an Associate of Applied Science degree at New York City Technical College. He worked in the graphic arts industry before deciding to pursue photography further. In 1985 he graduated with a Photojournalism and Documentary diploma from the International Center of Photography in New York. He went on to work for Black Star photo agency, and print and online news organizations like National Geographic, The New York Times Magazine, Mother Jones, Newsweek, Esquire, Stern, and New America Media. He has received awards and grants from the New York Foundation for the Arts, Artists’ Fellowship, USC Annenberg Institute for Justice and Journalism, the Open Society Institute Justice Media Fellowship and Katrina Media Fellowship, National Endowment for the Arts, the Rockefeller Foundation, Mother Jones International Fund for Documentary Photography, and the Alicia Patterson Fellowship Fund for Investigative Journalism. He has been awarded Pictures of the Year by the National Press Photographers Association and the University of Missouri, in 1990, 1992, 1996 and 2002. He is the author of Spanish Harlem, part of the “American Scene” series, published by the National Museum of American Art/ D.A.P., as well as East Side Stories: Gang Life in East Los Angeles, Juvenile, Flesh Life Sex in Mexico City, and Still Here: Stories After Katrina, published by powerHouse Books. Recent exhibitions include the Hardhitta Gallery, Cologne, Germany; Irene Carlson Gallery of Photography, University of La Verne, California; Third Floor Gallery, Cardiff, Wales, UK Institute for Public Knowledge, New York, NY; Moving Walls, Open Society Institute, New York, NY; and Cultural Memory Matters, 601 Art Space, New York, NY.