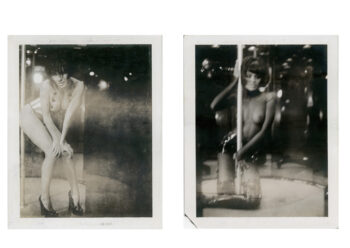 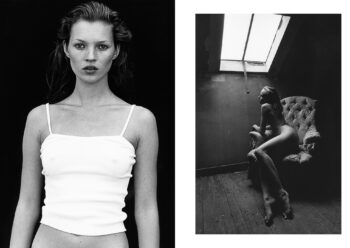 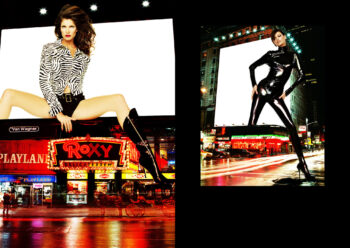 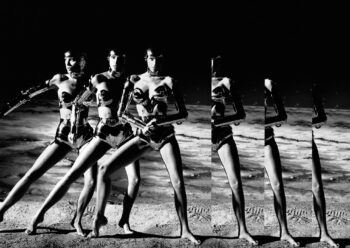 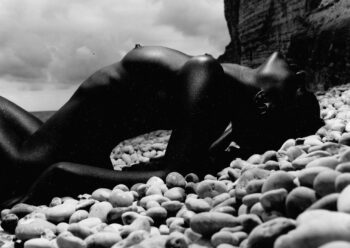 Top French fashion photographer Thierry Le Gouès began his career shooting for Conde Nast in 1986. His fashion, documentary, and editorial photography has appeared in publications internationally including Vogue and l’Uomo Vogue, Lei, Per Lui, Amica, and Marie Claire in Italy; Glamour, Vogue Homme International, and Vogue in France; Arena, Vogue, i-D., The Face, Harper’s Bazaar, and Elle in England; and Harper’s Bazaar, Allure, Detour, Interview, Vogue, W, and Flaunt in the United States. He is also one of the founders of the magazine French Revue de Modes. Renowned for his soldi, innovative is, to many; extremely straightforward, recognizable, and classic. Figuratively speaking, Thierry’s style may serve as a model for its immediacy and openness of content, an ethic—more than an aesthetic—principle, witnessed in his magazine work and editorial campaigns.