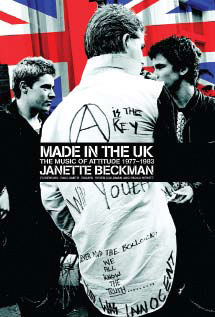 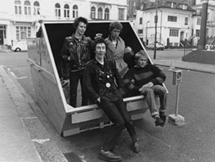 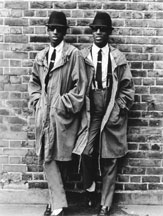 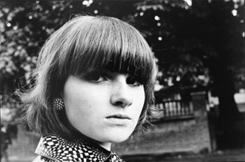 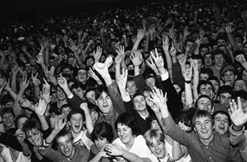 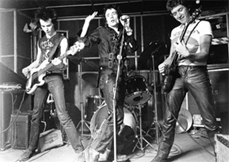 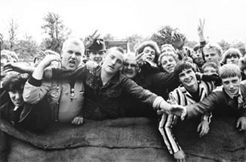 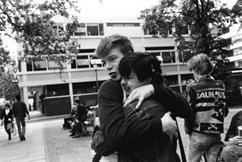 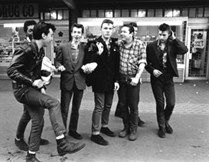 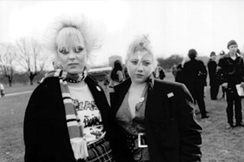 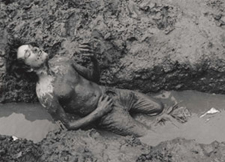 “The mid-1970s was England’s darkest, dreariest hour. The UK was sliding deeper into unemployment, reeling from strike after strike, power cuts, the three-day work week, and IRA bombs. It was time for a new order and in London’s restless streets a handful of snotty young men, feisty females, and first generation Jamaican musicians created the UK’s punky revolution. They made it up as they went along and it touched every corner of the Disunited Kingdom. For a few glorious years the UK was the center of the cultural universe.”
—Vivien Goldman

When punk first rocked, the rough and rugged style on the streets was a world away from the super-slick music videos and corporate stylists that were to follow. And photographer Janette Beckman was on the front line of that hyper-energized time, capturing “the look” of the musicians and kids who were loudly defining an era. Collected for the first time in Made in the UK, Beckman’s powerful portraits celebrate the music and the attitude of Punk, Mod, Skinhead, 2 Tone, and Rockabilly culture in the UK.

Made in the UK: The Music of Attitude, 1977–1983 documents a time when British music pushed every boundary. Beckman began her career working for Melody Maker, one of London’s premier weekly music papers. She soon had extraordinary access to the musicians topping the UK charts—icons of an era when music had an agenda—including The Clash, The Sex Pistols, The Jam, The Undertones, The Specials, The Beat, The Police, The Ramones, The Rockats, The Raincoats (Kurt Cobain’s inspiration), Billy Idol, and Echo and the Bunnymen. Among these groups, this generation still had the radical idea that each and every punk, skin, mod, rude boy, and ted was just as important as the bands. Janette Beckman’s gritty aesthetic placed her on good footing among the kids on the street—and the portraits she made prove that attitude never dies.

Londoner Janette Beckman began her career at the dawn of punk rock working for The Face and Melody Maker. Moving to New York in 1982, she was instantly drawn to the underground Hip Hop scene. Her photographs of the pioneers Run-DMC, Afrika Bambaataa, Salt-N-Pepa, and Grandmaster Flash are collected in RAP: Portraits and Lyrics of a Generation of Black Rockers (St. Martin’s Press, 1991). Beckman’s work has appeared in Esquire, Rolling Stone, and Glamour, to name a few. She lives and works in New York.

Paul Smith established himself as the preeminent British designer within twenty years of his introduction to fashion. The Paul Smith shops, which can be found in twelve countries and house his twelve collections as well as an extensive selection of jewelry, books, art, antiques, and an array of interesting and beautiful products, reflect the character of Smith and his designs—an unmistakable Englishness augmented by the unexpected. He lives in London.

Vivien Goldman is a writer, broadcaster, and musician. The former Features Editor of Sounds during the classic punk era, Goldman teaches a course on punk at NYU’s Clive Davis Department of Recorded Music. Her writing has appeared in The New York Times, Interview, and Rolling Stone. Goldman is the author of The Book of Exodus: The Making and Meaning of Bob Marley’s Album of the Century (Three Rivers Press, 2005). She lives in New York.

Paolo Hewitt is the biographer of Oasis, The Small Faces, and The Jam and has written three major books on youth culture. A former writer for New Musical Express and Melody Maker, Hewitt remains one of the most respected music journalists in London.