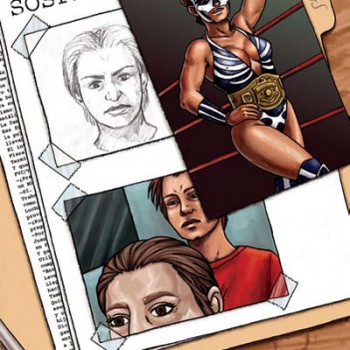 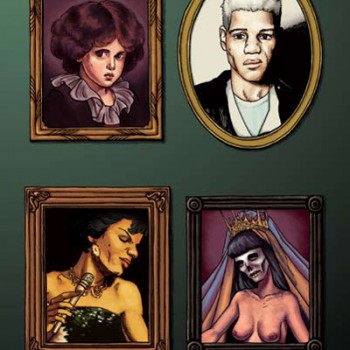 No lessons of temperance or moderation. No saving grace. No divine intervention. No salvation.

Sin, suffering, redemption. That’s the movie, that’s the front page news, that’s the story of popular culture—of American culture. A ray of hope. A comeuppance. An all-for-the-best. Makes it easier to deal with the world’s misery—to know that there’s a reason behind it, that it’ll always work out in the end, that people get what they deserve. The fact: sometimes people suffer for no reason. No sin, no redemption—just suffering, suffering, suffering. Tales of Woe compiles today’s most awful narratives of human wretchedness. This is not Hollywood catharsis (someone overcomes something and the viewer is uplifted), this is the katharsis of Ancient Greece: you watch people suffer horribly, and then feel better about your own life. Tales of Woe tells stories of murder, accident, depravity, cruelty, and senseless unhappiness: and all true.

A popular potion: distilled from the body parts of albinos.
Twenty penguins: dead on the highway.
A beautiful young girl: the gruesome pictures on computer screens worldwide.
A UNICEF hero: no longer missing.

“John Reed excels in the realm of strange.”—San Francisco Examiner