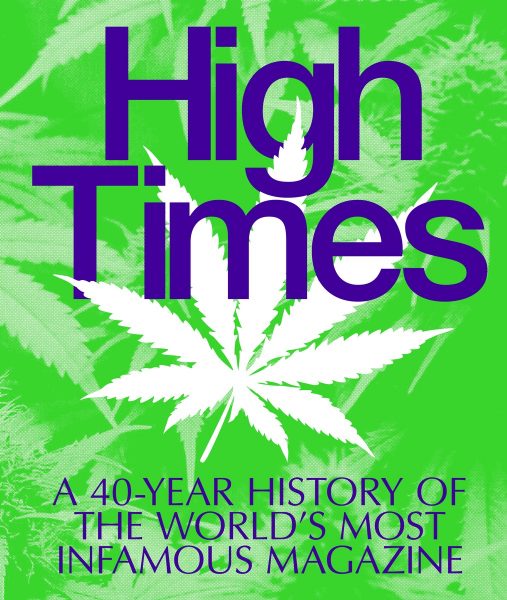 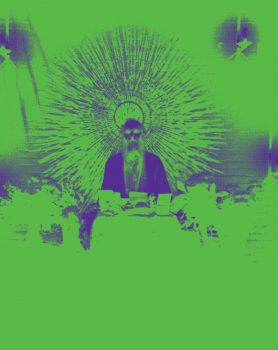 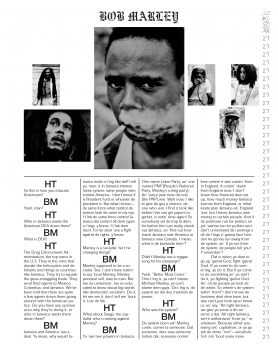 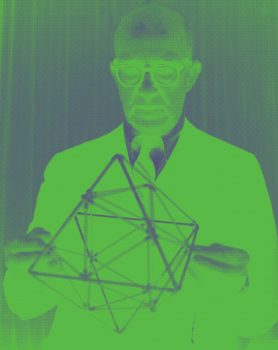 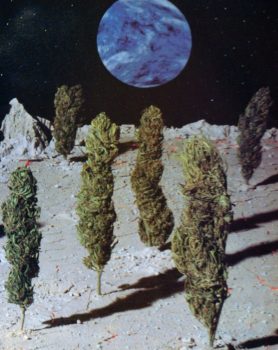 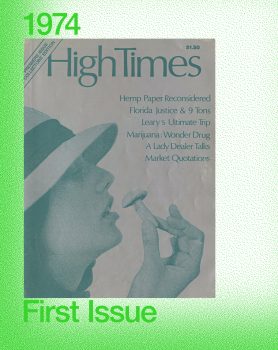 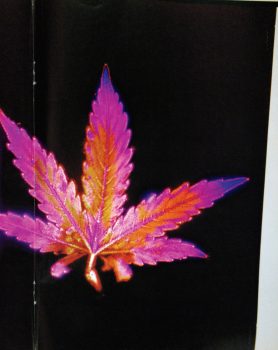 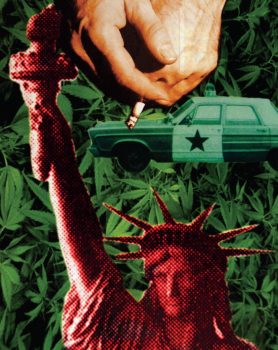 Founded in 1974 by an ambitious political activist and outlaw drug smuggler, High Times has been a revolutionary venture right from the start. Providing alternative political commentary and unabashed enthusiasm for cannabis, LSD, and psychedelic mushrooms, the proven success and staying power of the magazine throughout the years has cemented its reputation as the world’s foremost countercultural publication.

In the 1970s, every reader dreamed of a day when legal pot would be sold in retail stores, and now–just in time for High Times’ 40th anniversary–it seems that dream could finally be coming true. High Times: A 40-Year History of the World’s Most Infamous Magazine celebrates 40 years of this amazing magazine with a collection of the more than 420 covers–some brilliant, some ridiculous and some hilarious–that showcase the evolution of the counterculture, complimented by incisive new essays from current High Timeseditors contextualizing the history of this unique publication.

Arranged by decade, High Times: A 40-Year History of the World’s Most Infamous Magazine reflects the evolution of the publication itself, from a revolutionary counterculture bible for a growing community of antiauthoritarian rebels to an established magazine keeping pace with the exponential growth of the cannabis industry and legitimization of the healing herb. A humorous introduction by comedian Tommy Chong–who has been on more covers of High Times than anyone–will kick off this celebratory tome. Presented as a lavish coffee-table book, the colorful pages will be packed with stunning images that have captured marijuana’s biggest moments and inspired the dreams of generations of hedonists in search of the perfect high.