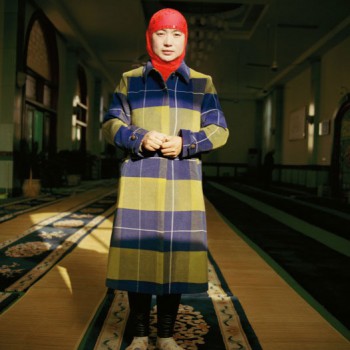 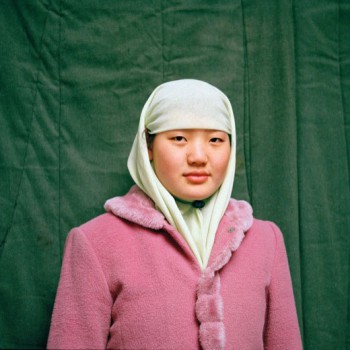 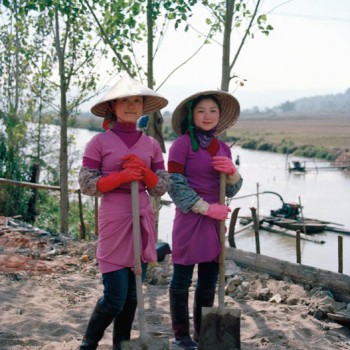 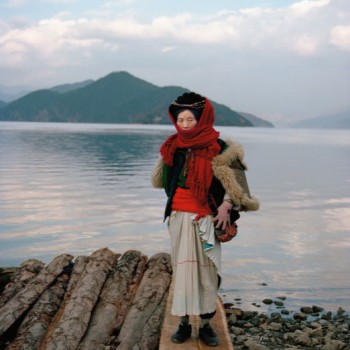 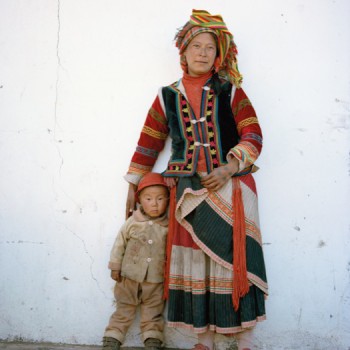 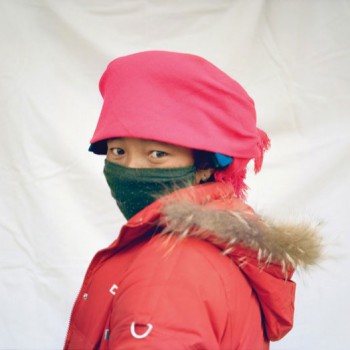 Over the past two years, Lili Almog has photographed minority women in the countryside, small cities, and villages of China. In her second powerHouse monograph, The Other Half of the Sky, Almog examines these women at a time when the demands of rapid growth and a sweeping desire for modernity is encroaching upon the traditions and values that have sustained their cultures as intact microcosms in the larger picture of China for centuries. Almog focuses on minority women, with an emphasis on the extraordinary situation of Muslim women in China, as well as the Mosuo women, a unique ethnic minority living within the boundaries of western China and one of the last matriarchal societies existing in the world.

The images in The Other Half of the Sky reflect how the communist revolution, with its vision of the nobility of physical labor and emphasis on gender equality, left its mark on women’s and personal identity in a changing China. The book tells the story of the women of today’s China, of their individualism in their domestic and work environments, and of minority women that have only recently been exposed to modernity. Given the nature of today’s Chinese society and the conflict between the private self and society, The Other Half of the Sky presents a portrait of the public female representation as a challenge to express the dignity and heroism of the private, intimate female self.

Richard Vine is a senior editor at Art in America, where he writes frequently on contemporary art. He holds a PhD in literature from the University of Chicago and has served as editor-in-chief of the Chicago Review and Dialogue: An Art Journal. He has taught at the School of the Art Institute of Chicago and other institutions, and his articles have appeared in numerous journals, art catalogs, and critical compendiums. He is the author of Odd Nerdrum: Paintings, Sketches, and Drawings (Gyldendal/D.A.P. in 2001) and New China, New Art (Prestel, 2008).