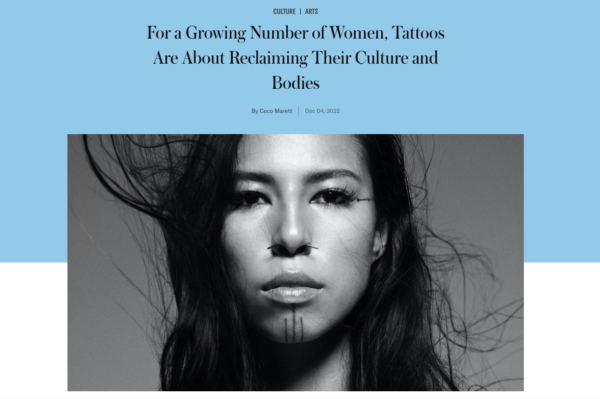 Bodies of Subversion was mentioned in an article in Tatler about women reclaiming their bodies and culture through the art of tattoo.

“In 1997, American journalist and author Margot Mifflin published Bodies of Subversion: A Secret History of Women and Tattoo, which takes readers on a journey through eras of significance. From indigenous tattoos to when tattooing was an upper-class social fad in Europe in the late 19th century…to the surge of women’s interest in tattoos during the fight for women’s suffrage in the 1920s and the feminist 1970s.” 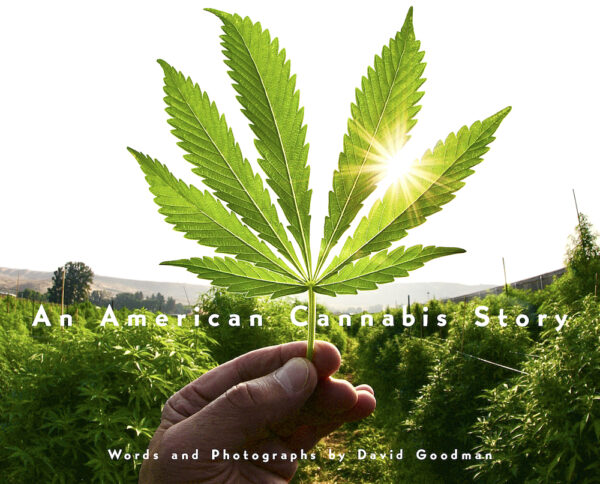 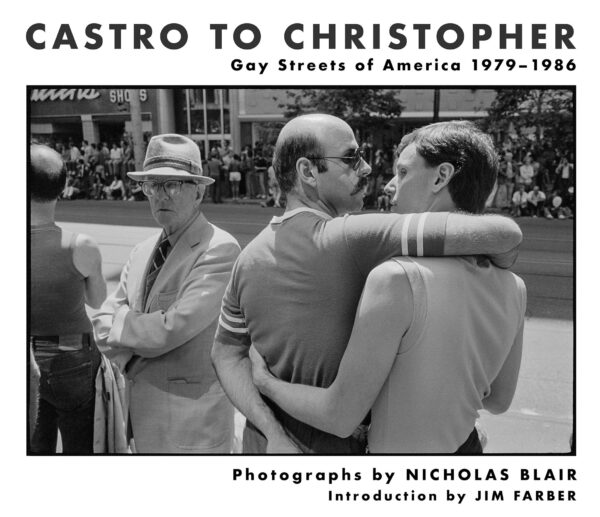 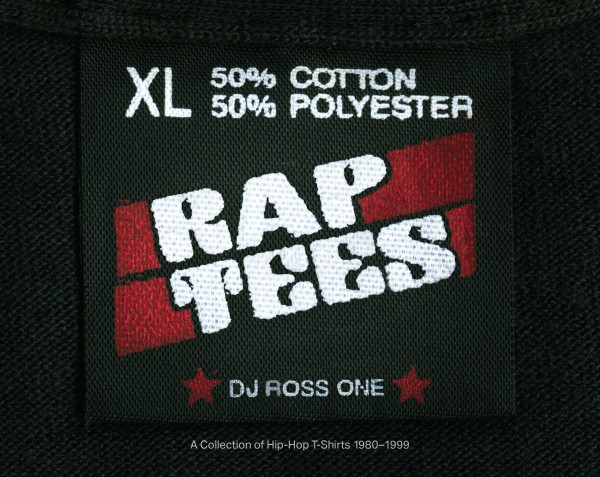