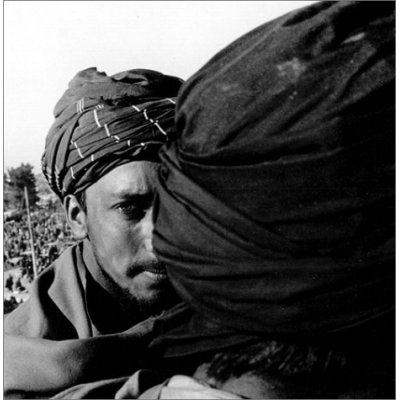 Afghanistan Diary is a provocative introduction to the recent history of the troubled country since the Mujahideen capture of Kabul in 1992. Documentary photographer Edward Grazda witnessed firsthand this hugely transformative period in modern Afghan history, from the destruction of the capital city five years into a ruinous civil war between Mujahideen factions, to their defeat by the Pakistani-supported Taliban militia, whose radical interpretation of Islamic law—and its draconian enforcement—is unarguably the most extreme in the Islamic world.

Photographer Edward Grazda‘s sharp, penetrating lens distills the simple beauty of Afghanistan and its people alongside the horrors of state-sanctioned human rights abuses. Over the course of nine years, Grazda secured unprecedented access to the country through friends and ex-officials, in both Afghanistan and the U.S., to document the profound changes caused by great differences between the moderate Mujahideen and their archenemies, the Taliban. Grazda’s grasp of Afghan history and culture creates an explosive exposé of this outlaw nation.