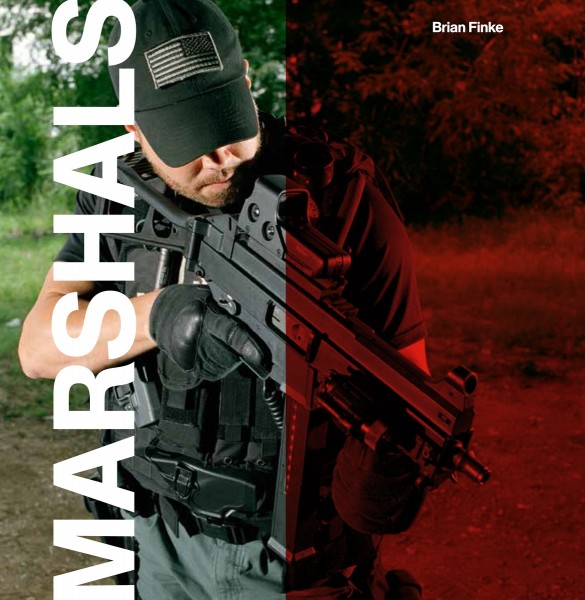 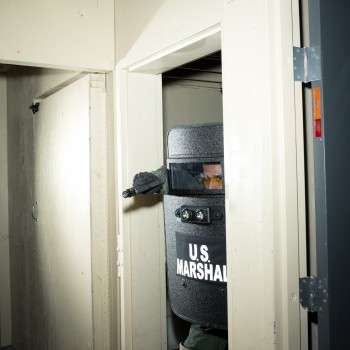 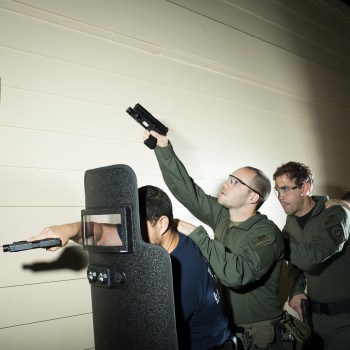 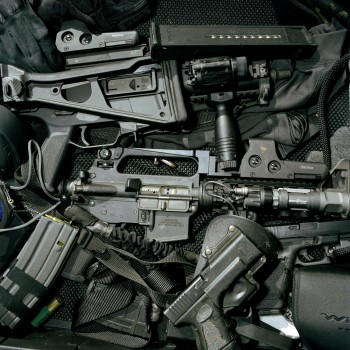 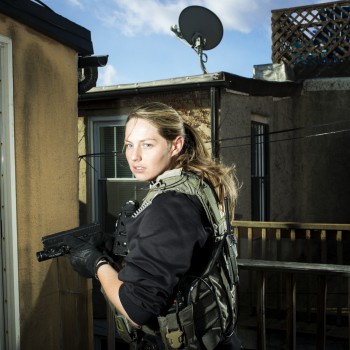 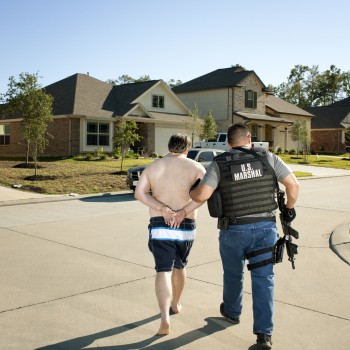 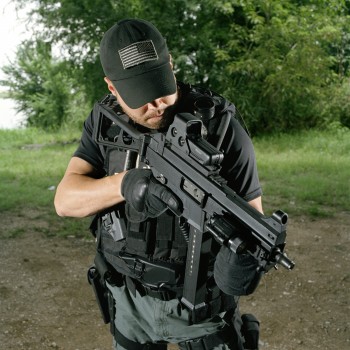 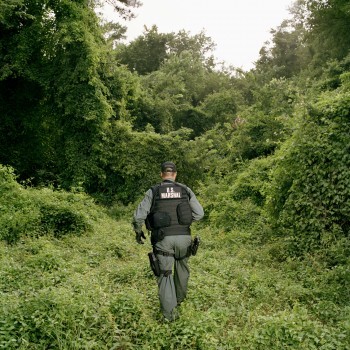 Through Finke’s trained lens, the reader is treated to a unique, on-the-ground portrait of this elite group of officers. And at the same time Finke sheds light on how we police ourselves in the United States today.

The U.S. Marshal service is the longest standing law enforcement agency in the United States. As the enforcement arm of the federal courts, marshals are tasked with protecting judges, prosecutors, and witnesses, and are also responsible for transporting prisoners and tracking down the country’s most dangerous fugitives. Over the years, the ranks of this pillar of American law enforcement have included the likes of Frederick Douglass, Wyatt Earp, and Wild Bill Hickok, and they have been involved in diverse missions raging from tracking down train robbers in the Wild West, to protecting African American school children segregating the south in the Civil Rights Era, to seizing and auctioning off Bernie Madoff’s property.

The Marshals project started in 2010, and was photographed on and off over three years. Renowned photographer Brian Finke was reunited with a childhood friend who had gone into law enforcement, now Deputy Marshal Cameron Welch. With Welch as an access point, Finke documents the wild, dangerous, and heroic work of the U.S. Marshals. Finke photographed marshals at various offices around the country, starting in Houston, then in Las Vegas, New York City, Syracuse, Utica, Philadelphia, Camdon, Atlantic City, Phoenix, Los Angeles, and a handful of Texas border towns: Brownsville, McAllen, Laredo, Del Rio, Alpine, and El Paso. Finke captured the marshals during training, but also on the job on ride-alongs, and engaged in operations with other agencies rounding up escaped convicts and executing warrants.