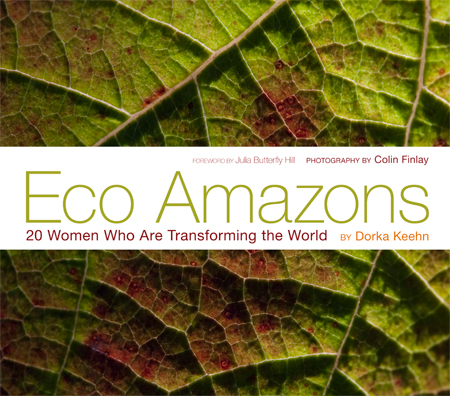 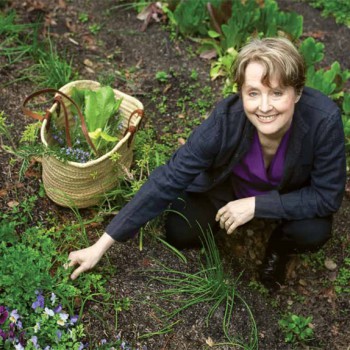 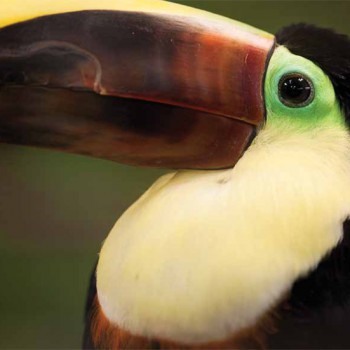 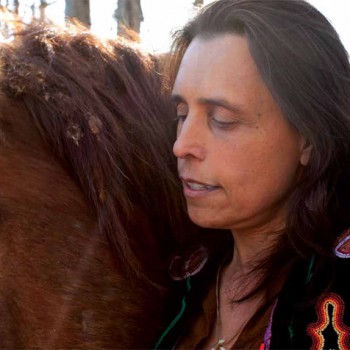 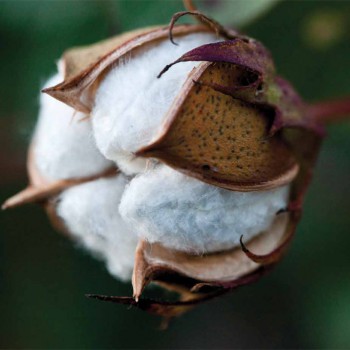 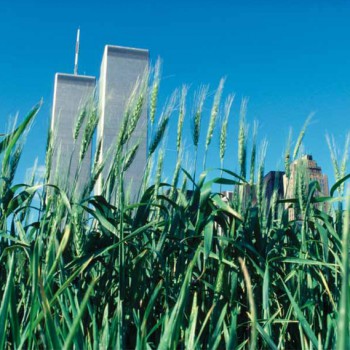 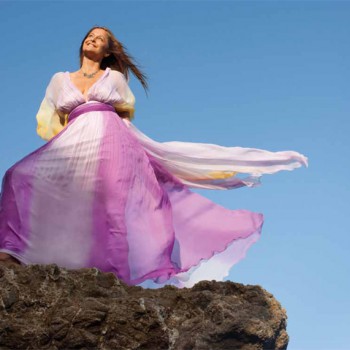 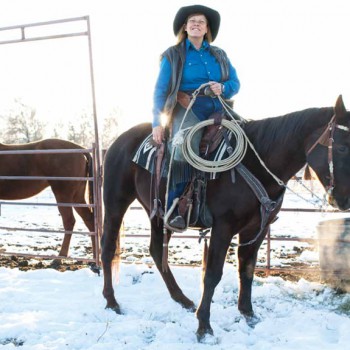 It’s a fact: individuals have the power to change the world. And in an age of rampant environmental devastation, nothing is as vital as saving our planet and the health of its inhabitants. Eco Amazons brings together the women leading the charge to create a sustainable future. They are individuals at the forefront of the global preservation movement, making a noticeable difference in all of our lives. Through intimate interviews conducted by journalist Dorka Keehn and arresting images by award-winning photographer Colin Finlay, Eco Amazons chronicles and illuminates the critical environmental issues of our time and shows how concern leads to passion, and how passion leads to action that can be emulated by all.

While many of the leaders of the modern environmental movement have consistently been women, most of their names, struggles, and successes have yet to achieve national recognition. A generation ago, conservation held the spotlight; but because of these women, the beam is now shining equally on health and urban issues like clean air and safe drinking water. As the movement has expanded, women continue to spearhead change in new areas of environmental focus such as art, design, economics, and food production.

With a forward by Julia Butterfly Hill—the internationally known activist who lived in a redwood tree affectionately know as “Luna” for 738 days—this seminal book brings to light the stories and lives of 20 American women making a difference. These eco-warriors include Majora Carter, who founded the environmental justice organization Sustainable South Bronx, which includes one of the nation’s first urban-farm training programs; Agnes Denes, a pioneer of the ecological art movement; Julia Bonds, a coal miner’s daughter and the director of Coal River Mountain Watch in the Appalachian Mountains who is fighting the highly destructive mining practice known as “mountaintop removal”; and Alice Waters, the chef and owner of the award-wining restaurant Chez Panisse, who has championed farmer’s markets and organic products.

Dorka Keehn is a journalist and activist. A leader in the women’s movement, she is a founder of Emerge America (emergeamerica.org), a premier training program for Democratic women planning to run for political office, and is a Commissioner on the San Francisco Commission on the Status of Women where she chairs the Justice & Courage Domestic Violence Project. Keehn also hosts the arts and culture Internet/radio program, Keehn on Art (keehnonart.com), and has produced several programs for television including the two-time Emmy-award-winning documentary, Of Civil Wrongs and Rights: The Fred Korematsu Story.