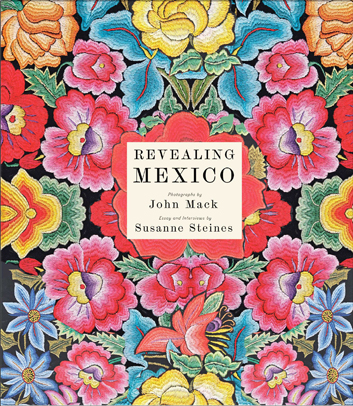 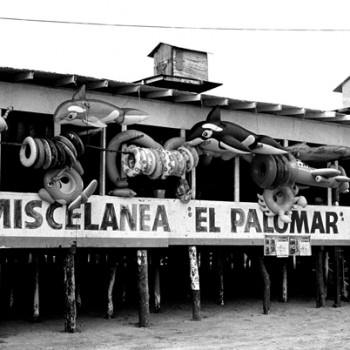 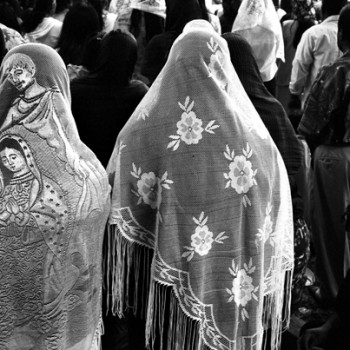 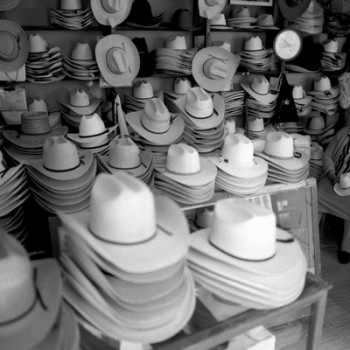 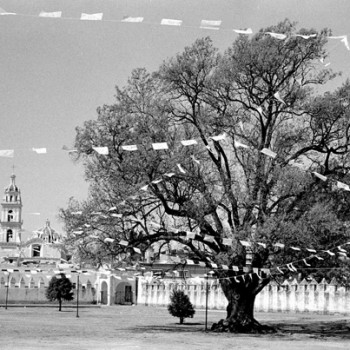 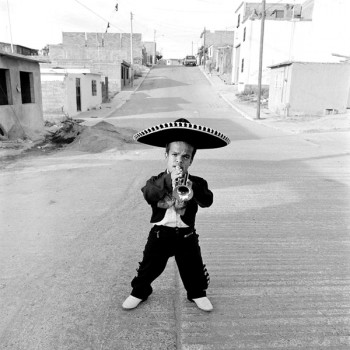 In 2010, Mexico observes two important anniversaries: the bicentennial of its independence from Spain, and the centennial of the Mexican Revolution. These two milestones offer the country’s 111 million citizens and 30 million Mexican-Americans an unprecedented opportunity to rediscover and celebrate their shared heritage. Revealing Mexico by John Mack and Susanne Steines is an astonishing new photographic portrait of the country.

For a period of eight years, up-and-coming American photographer Mack and writer Steines crisscrossed Mexico photographing its vibrant city and rural life, its stunning architecture, striking landscapes, and captivating people. With roughly 200 images representing all 31 states, from the canyons of Chihuahua to the Myan ruins of Chiapas, from the indigenous communities of Oaxaca to the bustling port towns of the Yucatán, as well as the skyscrapers and thoroughfares of the Federal District, Revealing Mexico offers a poetic vista of Mexico’s landscape today. What’s more, Revealing Mexico also includes portraits of individuals from all walks of Mexican life—luminaries, authors, artists, academics, politicians, fisherman, business titans, street vendors, and farmers among others—many accompanied by their own words about what it is to be Mexican.

Revealing Mexico is the photography book of the Mexican bicentennial worldwide: an exhibit of the photographs will be held at Antiguo Colegio San Ildefonso, Mexico City’s premier museum and cultural center; images will be displayed in the open-air gallery at Las Rejas de Chapultepec, Mexico City’s most heavily trafficked public space; and New York City will be holding its own Mexican bicentennial festivities in October, with similar celebrations to be held in Los Angeles, Dallas, Chicago, and Houston. In honor of the anniversary, images from Revealing Mexico will be displayed prominently at Rockefeller Center and in the lobby of The MoMA, as well as other blue-chip institutions worldwide.

John Mack was born in New York City and recieved his BA in sociology from Duke University. After graduating he travelled to Antarctica to serve as production assistant on the IMAX film The Endurance: Shackelton’s Legendary Antarctic Expedition. He began shooting photography soon after and is the author of Xibalbá: Lost Dreams of the Mexican Rainforest (Galería Acá, 2005). Mack has lived and worked in Mexico since 2002.

Susanne Steines is a journalist and poet living and working in Mexico. Her writing has been published in Die Zeit and in the book Xibalbá: Lost Dreams of the Mexican Rainforest (Galería Acá, 2005).