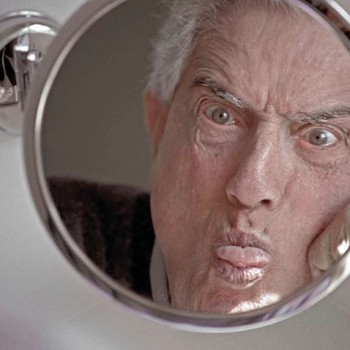 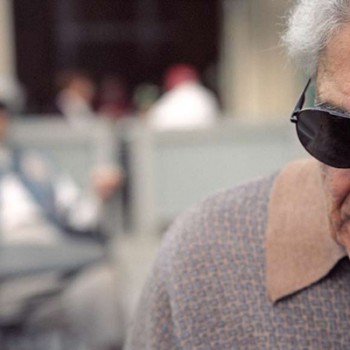 “This is a lovely book about a devastating problem—Alzheimer’s. The pages are like poetry and the photos say more than words. Anyone who has cared for a loved one with Alzheimer’s will relate to and appreciate every one of these pages.”
—Former Supreme Court Justice Sandra Day O’Connor

“There is a sweetness in the light Judith Fox finds that softens a brutally unique and all too common experience. Ms. Fox has made the story about love and devotion when it might easily be expected to be about a more tragic and angry vision. But the tough stuff is lurking around every corner…”
—Arthur Ollman
Director, School of Art, Design, and Art History at San Diego State University

“Bravo To Judith Fox for her beautiful, brave, compassionate book, I Still Do. As a daughter of Alzheimer’s, I agree we must de-stigmatize this disease. Fox makes huge strides to do that…I was so touched by Judith and Edmunds love story because I believe a heart never forgets. Thank you for sharing your talent and your story Judith…I was deeply moved and grateful to have your voice in this cause.
—Leeza Gibbons, co-founder of Leeza’s Place

Three years into their marriage, Judith Fox’s husband, Dr. Edmund Ackell, was diagnosed with Alzheimer’s disease. Over the course of the next ten years, Fox watched as the man who used to perform surgery, fly planes, and run universities, forgot how to turn on the coffee maker, place a phone call, or remember what his wife had told him two minutes earlier.

More than 5 million Americans have Alzheimer’s. A poignant and beautiful portrait of a man with Alzheimer’s as seen through the loving lens and words of his wife and care-partner, I Still Do: Loving and Living with Alzheimer’s puts a human face in front of the statistics, exploring the disease through Fox’s intimate photographs and poetic writing. While the details of I Still Do are personal and unique, this deeply candid story of illness, aging, partnership, and loving is universal.

Fox wrote this book for other caregivers in an effort to help reduce their sense of isolation, and in the hopes that it will help to de-stigmatize the disease.

Judith Fox has always had two careers: one as an artist and one as an entrepreneur. After working as a photographer, writer and business executive in New York, Fox started a service company in Virginia that expanded in size and reputation and was eventually purchased by a New York Stock Exchange firm. After selling her company, she devoted herself full-time to photography. Fox’s award-winning photographs have been in solo and group shows in New York, Los Angeles and major cities in Virginia and will be on view at the Art of Photography Show 2009 where Fox will be a featured speaker. Her photographs are in the permanent collections of the Los Angeles County Museum of Art (LACMA), the Museum of Photographic Arts (MOPA) and the Harry Ransom Center in Austin, as well as private and corporate collections throughout the United States and Europe. In January 2010, the Andrea Meislin Gallery in New York City will exhibit Fox’s photographs; another exhibition will follow in February 2010 at FiftyCrows Foundation in San Francisco. The Southeast Museum of Photography will be having a major exhibition of Fox’s work in fall 2010. Fox has been featured in dozens of newspaper and magazine articles and interviewed on numerous television and radio shows. Her NPR program, On the Job, ran in Virginia and Washington, D.C. She lives and works in southern California.
For more information, visit www.judithfox.com

Roy L. Flukinger is the present Senior Research Curator and former Senior Curator of Photography and Film of the Harry Ransom Humanities Research Center at the University of Texas at Austin. He has published and lectured extensively in the fields of regional, cultural, and contemporary photography, and on the history of art and photography, and has produced or participated in nearly 80 exhibitions. He has most recently completed the book and exhibition, Fritz Henle: In Search of Beauty.