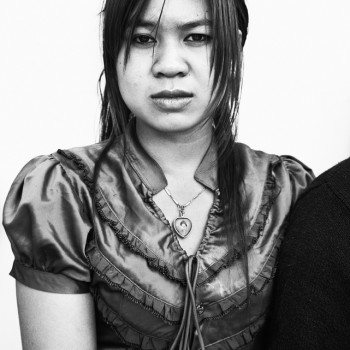 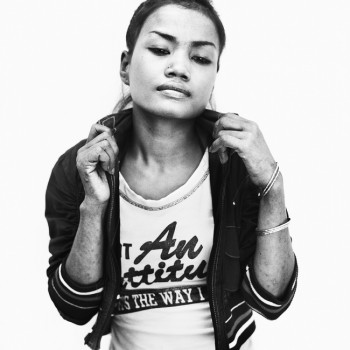 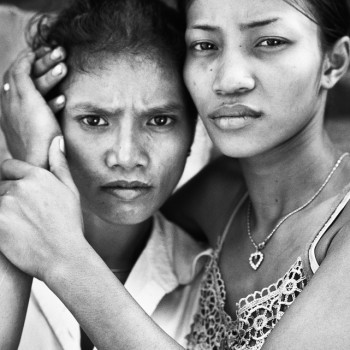 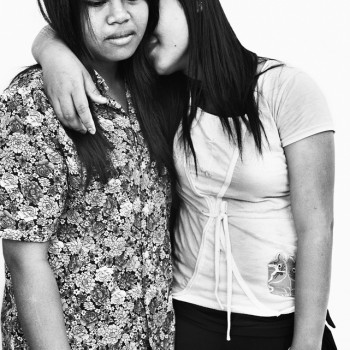 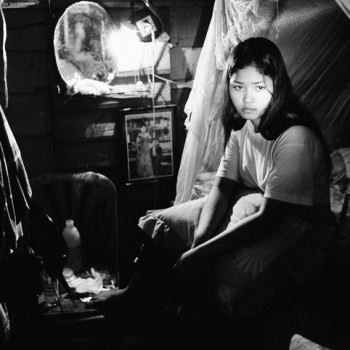 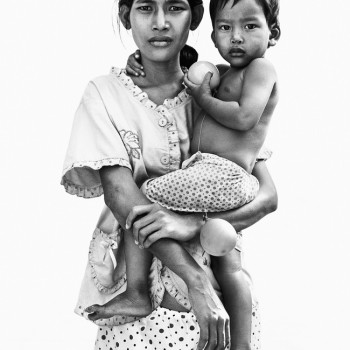 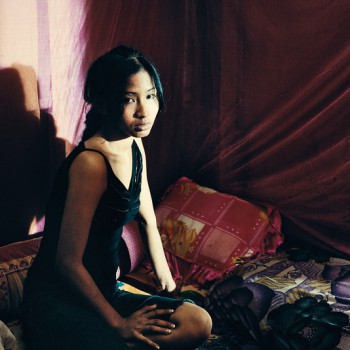 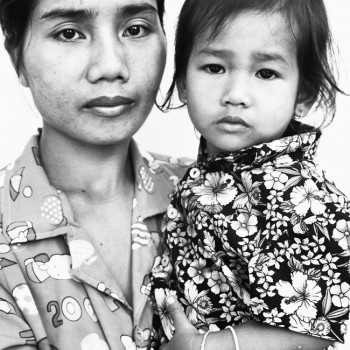 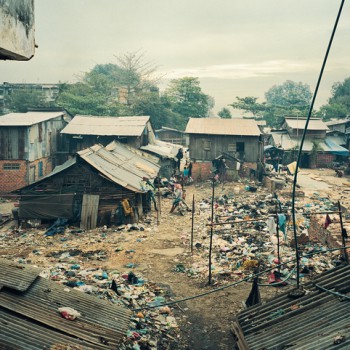 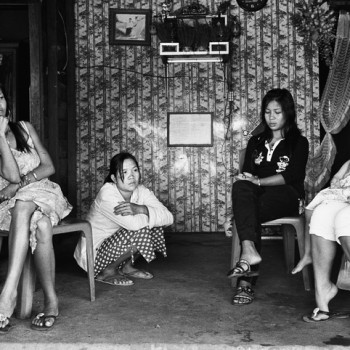 While on assignment for Glamour’s “Women of the Year”
portfolio, photographer Norman Jean Roy was introduced to
Somaly Mam, a former Cambodian sex slave who was being
honored for her work rescuing women trapped in the sex
industry and reintegrating them into society. Overwhelmed
by her story and haunted by the faces of the women she’d
worked with, Roy decided to spearhead Traffik, a project that
would expose and elevate the grave reality and gross injustice
of their experiences.

In January 2008, Roy returned to Cambodia to begin the
emotionally taxing work of photographing the victims of the
country’s notorious sex trade. With the help of Mam and
her organization AFESIP, Roy was given access to brothels,
where he observed and documented the harrowing lives of
adolescent and child prostitutes in situ, as well as AFESIP
rehabilitation centers, where he interacted with those whose
lives had finally taken a turn for the better, thanks to Mam’s
tireless work. Captured in the book are the powerful stories
of young women like Srey Ny, who was beaten and raped
by her family and sold to a brothel where she was tortured
and starved, and Sok Muteta, who was sold by her mother
for 10 U.S. dollars and was first raped at the age of four.
Both girls were rescued and are now in AFESIP’s care.

Traffik presents images of an industry that doesn’t just
sell sex; young women and children are routinely bartered,
exchanged, and sold across international borders, resulting
in a soulless flow of human traffic. Part exposé and part
call to action, Roy’s intimate and affecting photographs are
aimed toward giving these victims a voice that will resonate
across Cambodia’s borders.

Norman Jean Roy was born in Canada and grew up on
Montreal’s South Shore. A prominent portrait photographer
for the past 15 years, Roy is the winner of numerous awards
for his contributions to the world of editorial photography,
including honors from the Art Directors Club, Communication
Arts, and Photo District News. In 2007, he signed a contract
with Condé Nast to shoot exclusively for Vogue, Vanity
Fair, Men’s Vogue, Allure, and Glamour. Roy resides in Los
Angeles with his wife, Joanna, and his three children. Traffik
is his first book.