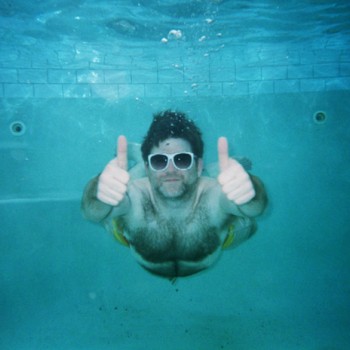 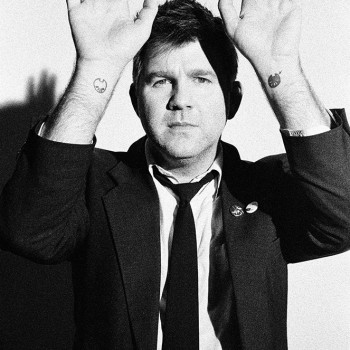 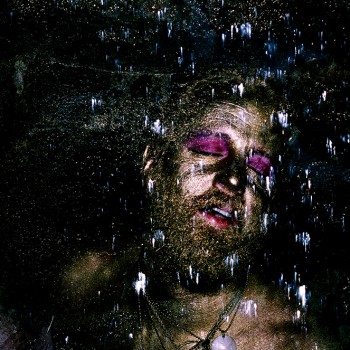 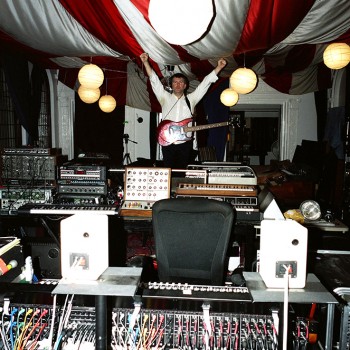 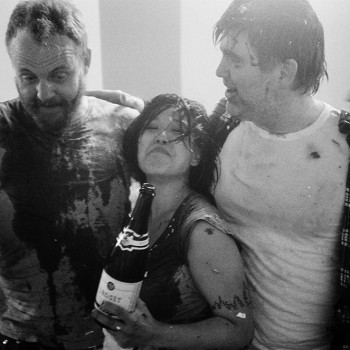 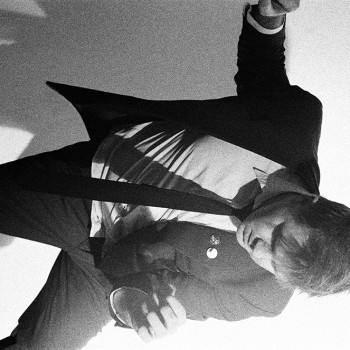 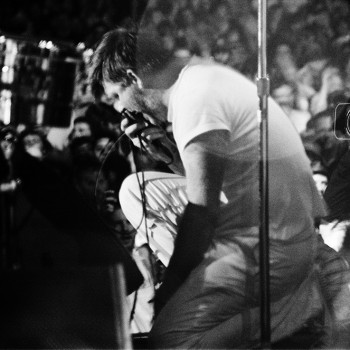 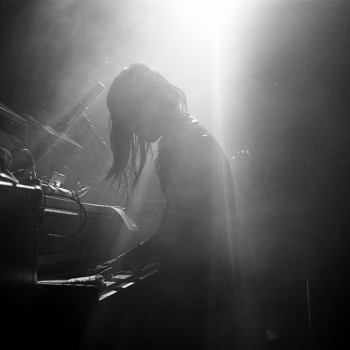 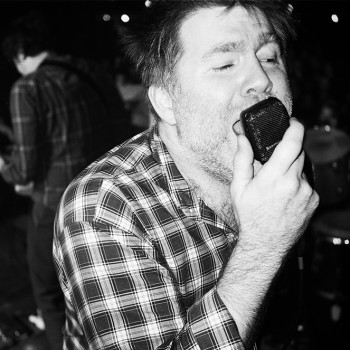 In 2011, at the height of their career, LCD Soundsystem decided to end the band.

From 2004 to the day they quit, photographer Ruvan Wijesooriya navigated through both private and public moments with the influential, Grammy-nominated, NYC indie band. Ruvan was a fan, first and foremost, and quickly became a fly on the wall and instigator who brought new meaning to the term, “I’m with the band.” His access and friendship with LCD is something rare in the commercialized and controlled music industry of today, and this close relationship can be seen in the rapport between photographer and subject. The locations include Hyde Park in London, various New York institutions, Coachella, Rick Rubin’s recording mansion in the Hollywood Hills, Way Out West festival in Sweden, Miami Art Basel and more. In addition, the scope of the book goes beyond just photography and features various album art and original interviews with members of the band and showcases an exciting design by James Timmins, art director of Dossier magazine. A handful of these photographs were featured in the recent LCD film, Shut Up And Play The Hits, and others have appeared in Rolling Stone, Spin, The New York Times Magazine, and The New Yorker, but the vast majority have never been shown before, making this the ultimate must-have for every fan to remember the band.