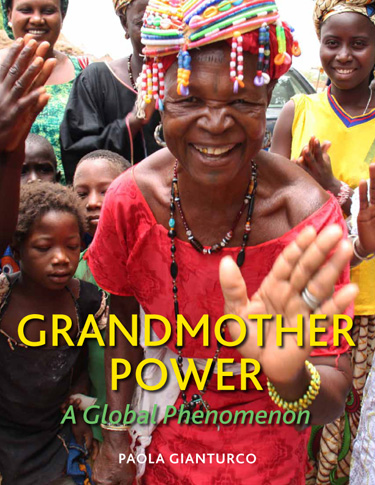 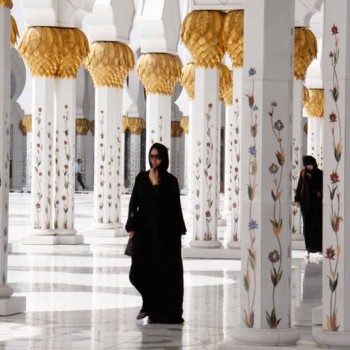 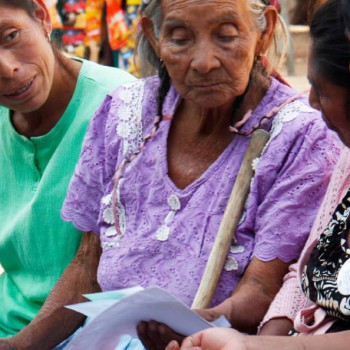 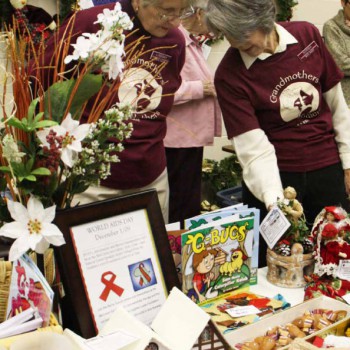 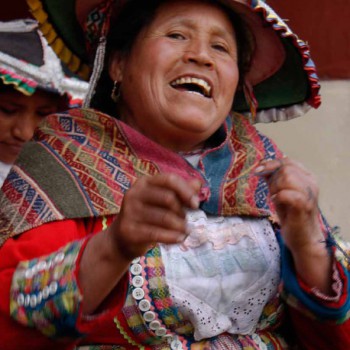 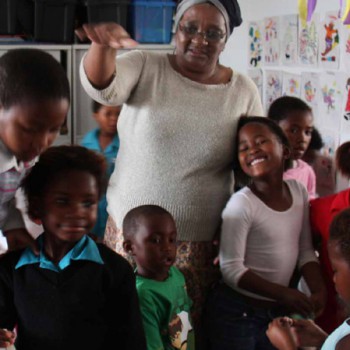 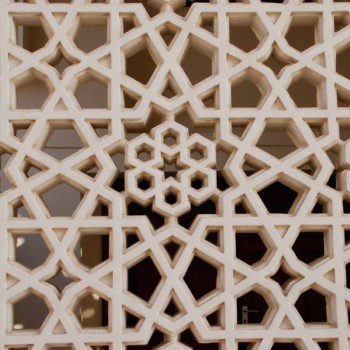 “GRANDMOTHER POWER has won the About.com 2013 Readers’ Choice Grandparenting Book Award! None of this would have happened without you. I have tears of gratitude in my eyes because this award matters. It means more sales for the book—hence more money for African grandmothers raising children orphaned by AIDS. Thank you for voting (voting, voting!), you wonderful people all over the world!” —Paola Gianturco

An unheralded grandmothers’ movement is changing the world. Insurgent grandmothers are using their power to fight for a better future for grandchildren everywhere. And they are succeeding. Grandmother Power profiles activist grandmothers in fifteen countries on five continents who tell their compelling stories in their own words.

Grandmothers in Canada, Swaziland, and South Africa collaborate to care for AIDS orphans. Grandmothers in Senegal convince communities to abandon female genital mutilation. Grandmothers in India become solar engineers and bring light to their villages while those in Peru, Thailand, and Laos sustain weaving traditions. Grandmothers in Argentina teach children to love books and reading. Other Argentine grandmothers continue their 40-year search for grandchildren who were kidnapped during the nation’s military dictatorship. Irish grandmothers teach children to sow seeds and cook with fresh, local ingredients. Filipino grandmothers demand justice for having been forced into sex slavery during World War II. Guatemalan grandmothers operate a hotline and teach parenting. In the Middle East, Israeli grandmothers monitor checkpoints to prevent abuse and the UAE’s most popular television show stars four animated grandmothers who are surprised by contemporary life. Indigenous grandmothers from thirteen countries conduct healing rituals to bring peace to the world.

Gianturco’s full-color images and her heroines’ amazing tales make Grandmother Power an inspiration for everyone, and it cements the power of grandmothers worldwide. Please visit globalgrandmotherpower.com for additional information.

All author royalties will be donated to the Stephen Lewis Foundation’s Grandmothers to Grandmothers campaign, which provides grants to African grandmothers who are raising AIDS orphans.

Paola Gianturco, a grandmother herself, has documented women’s lives in 55 countries. Her work has been exhibited at UNESCO’s Paris headquarters; United Nations’ New York headquarters; Chicago’s Field Museum; San Francisco’s International Museum of Women; and many other venues. powerHouse Books has published Gianturco’s Women Who Light the Dark (2007), ¡Viva Colores! A Salute to the Indomitable People of Guatemala 2006), Celebrating Women (2004), and In Her Hands, Craftswomen Changing the World (2004).