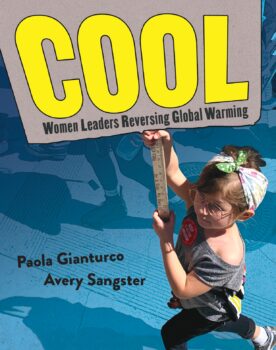 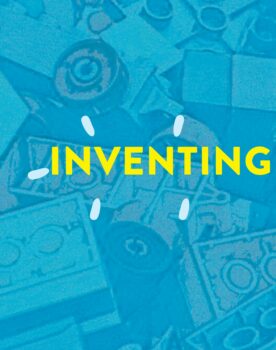 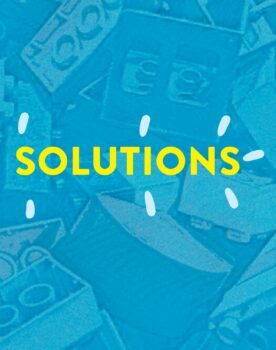 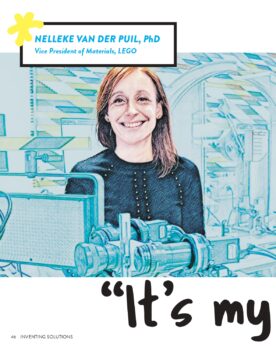 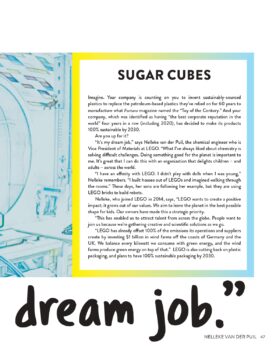 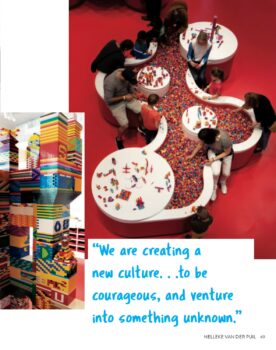 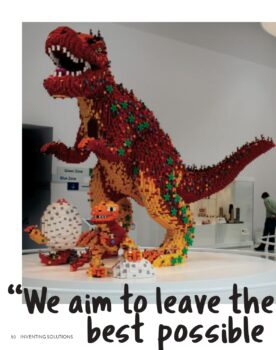 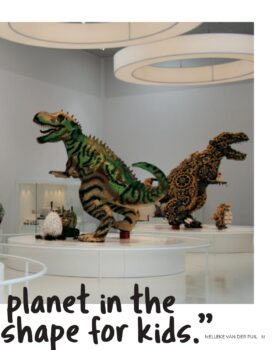 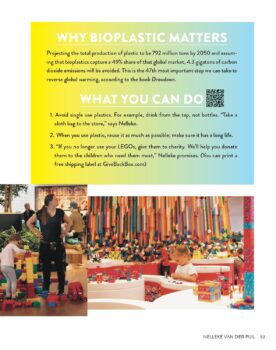 Women and girl leaders around the world are guiding organizations that are reducing – and over time reversing – the carbon dioxide emissions that cause global warming.

Leaders like Meagan Fallone, CEO of India’s Barefoot College International, which has trained women in 96 countries to build and install solar panels.

Leaders like Natalie Isaacs, Founder of 1 Million Women in Australia, who has inspired women all over the world to reduce their families’ carbon footprints.

Leaders like Anna Bergstrom, Manager of ReTuna in Sweden, who put her museum experience to work to create a high-design shopping center offering merchandise that has been imaginatively restored and repurposed.

Women are especially effective leaders when it comes to combating global warming. Christiana Figueres and Tom Rivett-Carnac, architects of the 2015 Paris Agreement, report that “Nations with greater female representation in positions of power have smaller climate footprints. Companies with women on their executive boards are more likely to invest in renewable energy and develop products that help solve the climate crisis. Women legislators vote for environmental protections almost twice as frequently as men, and women who lead investment firms are twice as likely to make investment decisions based on how companies treat their employees and the environment.”

For this book, Paola Gianturco and her 12-year-old granddaughter and co-author, Avery Sangster, interviewed and photographed heads of grassroots organizations, activists, politicians, corporate executives, scholars, and presidents of nonprofits in the United States, United Kingdom, Sweden, Denmark, Tanzania, Australia, Sri Lanka, India, Canada and Hong Kong. All of them are using intelligence, creativity, and courage.

COOL: Women Leaders Reversing Global Warming tells their important, inspiring stories in their own words and suggests action steps so you can join them on this existential journey.

Paola Gianturco, author-photographer, has documented women’s issues in 62 countries for six powerHouse Books. Grandmother Power: A Global Phenomenon (2012) won four first place literary awards in categories as diverse as multicultural nonfiction and women’s studies. Wonder Girls: Changing Our World is third in a triptych. Women Who Light the Dark described women activists; Grandmother Power told about grandmother activists. And now, girl activists. Paola’s images have been exhibited at the United Nations, UNESCO, The US Senate, The Field Museum/Chicago, The Museum of the African Diaspora/San Francisco, The Norton Simon Museum/Pasadena, The Grand Rapids Public Museum and more. She lectures internationally, presented a TED talk in Dubai, and has been a guest on The Oprah Winfrey Show, CNN, NPR and Voice of America programs among others. Paola serves on the advisory boards of three nonprofits: Rise Up/Let Girls Lead (which empowers girls to advocate for policy change), Pencils for Africa (a child-led initiative that aims to alter the narrative about Africa), and Global Grandmothers (who support children in need internationally). In 2013 Paola was listed among “40 Women to Watch Over 40,” and in 2014, Women’s e-News named her one of 21 Leaders for the 21st Century.

Avery Sangster is Paola’s granddaughter and co-author. Avery interviewed and photographed women leaders across the United States and Tanzania. She is used to thinking about global issues; she and her sister created a children’s program at an annual international poverty conference, and led it for seven years. Passionate about reversing global warming, she mobilized her classmates to create an environmental website. Avery’s Invitation to Action, the final chapter of the book, is a powerful call for all of us to engage with the issue.