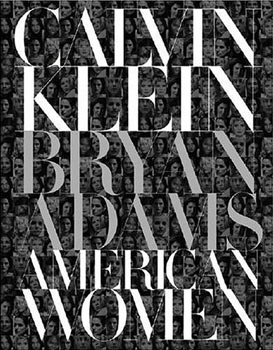 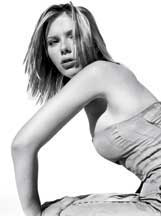 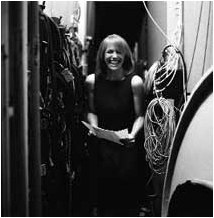 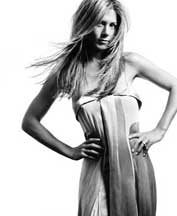 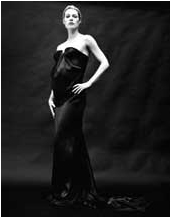 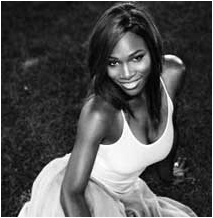 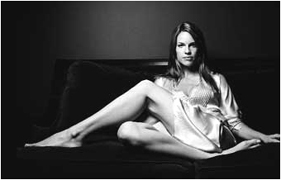 In November 2003, musician and photographer Bryan Adams began photographing a cross section of influential American women dressed in Calvin Klein. Shot mainly in New York and Los Angeles throughout 2004, American Women is a tribute to the beauty, strength, and character of American women. Actors, journalists, musicians, artists, businesswomen, athletes, and philanthropists are included—the binding theme being that they are all American women known for excelling in their field. Proceeds from American Women will support breast cancer research programs at Memorial Sloan-Kettering Cancer Center through The Society of MSKCC.

With a career spanning more than thirty years, Bryan Adams is one of rock music’s most familiar names. Born in Kingston, Canada, he has recorded fourteen albums and received numerous accolades, including a Grammy, three Academy Award nominations, and the Order of Canada. Aside from music, Adams has recently had great success as a photographer, with his photographs appearing in numerous international fashion magazines and on the sleeves of his albums. In 1997, Adams lost a friend to breast cancer and has campaigned to raise both money and awareness for the cause ever since. When not traveling the world with his photography projects or concert tours, Adams makes his home in London.