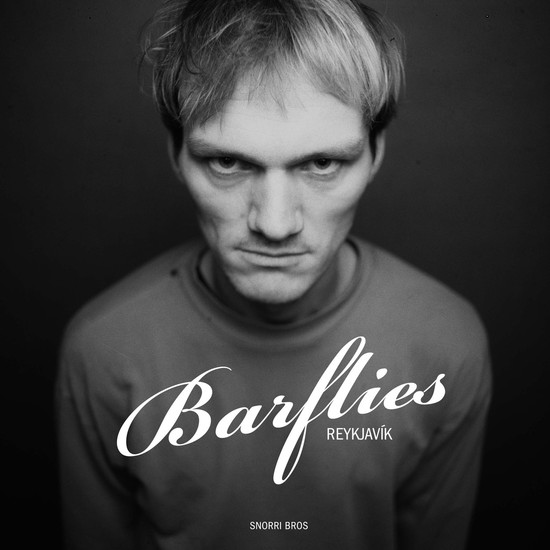 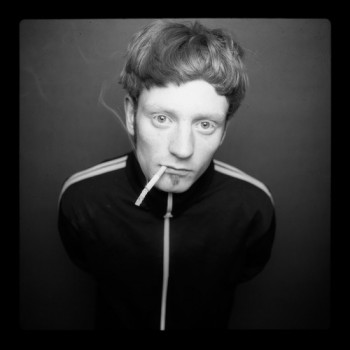 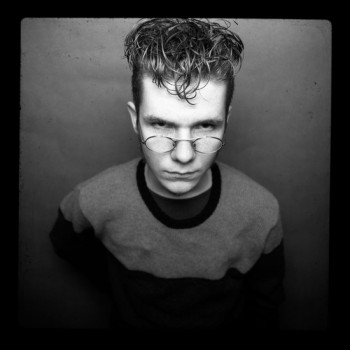 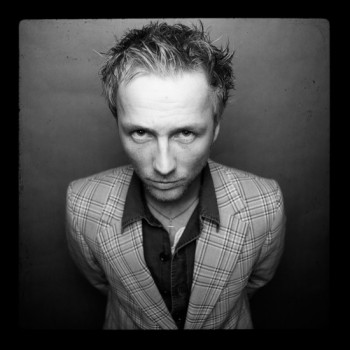 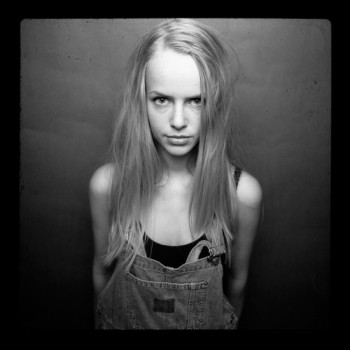 by The Snorri Bros
Text by Jón Kaldal

In 1993 in Reykjavík, Iceland, a bar named Kaffibarinn Frikki
& Dýrið opened its doors to the public. It was a small place
on two floors, in a modest, old corrugated iron house on
a side street near Reykjavík’s main shopping drag. In its
first year, the electric atmosphere at this bar became the
source of legends, and Kaffibarinn (as it was commonly
known) became the epicenter of Iceland’s Gen-X. The
people portrayed in Barflies: Reykjavík are the Kaffibarinn
regulars, the people who made up the scene: “Bartenders,
musicians, actors, actresses, writers, models, entrepreneurs,
photographers, computer geeks, students, filmmakers,
artists, and some just plain old barflies with nothing much
to report.”

All of the portraits were shot within a short time period,
and each subject was shot only once. All of the pictures
are framed in the same way, shot with the same camera,
the same lens and the same film, against the same
background, and with the same lighting. The camera used was
an old Hasselblad with a Polaroid back, which the Snorri
Bros decided not to clean—this only increased the charm
of the resulting images.

The pictures in the book originally appeared in an exhibition
in Reykjavík in April of 1994, to favorable reviews. Since
then, they have scarcely seen the light of day…until now.

The Snorri Bros began their artistic collaboration as
breakdancers in their native Iceland, before graduating
to a career in commercial photography that eventually
led them to the United States. Settling in Brooklyn,
they continued to photograph, shooting for the likes of
Interview, Spin, and Details, and soon began to break
into film and video as well. Today, they have created
commercials for Mercedes Benz, Hummer, Cadillac,
Kenneth Cole, and a spot for Sprint whose novel take
on stop-frame animation brought them international
recognition. They have also directed music videos for
artists including R.E.M. and The Streets.

Jón Kaldal is Editor-in-Chief of Fréttabladid, Iceland’s
biggest daily newspaper. Before he joined Fréttabladid he
was Editor-in-Chief of Iceland Review, an English-language
quarterly magazine on all things Icelandic, reaching
subscribers in over 100 countries, and Ský, a bi-monthly
magazine for the domestic market on current affairs, culture,
and entertainment. He crossed paths with the Snorri Bros
while working with them on a small independent music
magazine in the early 90s.