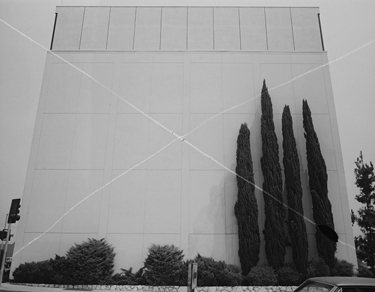 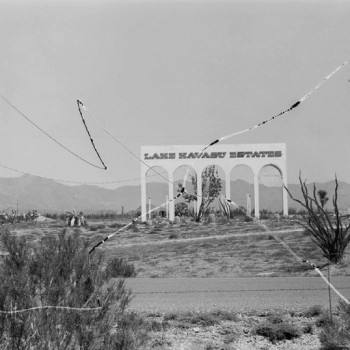 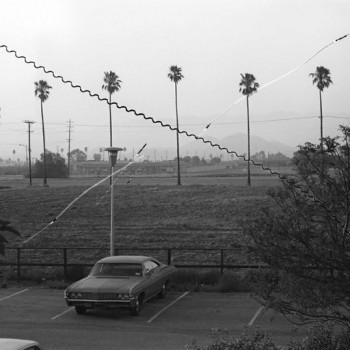 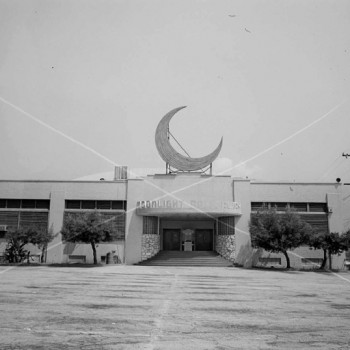 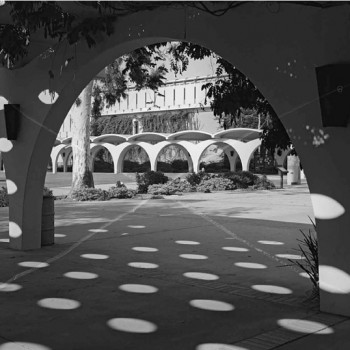 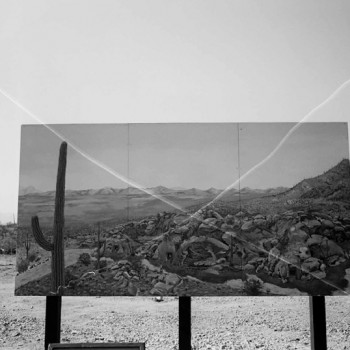 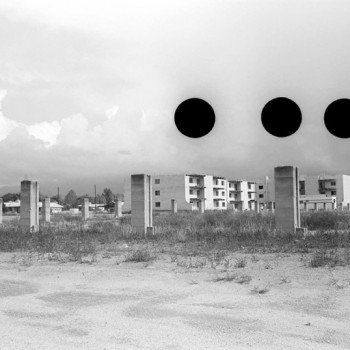 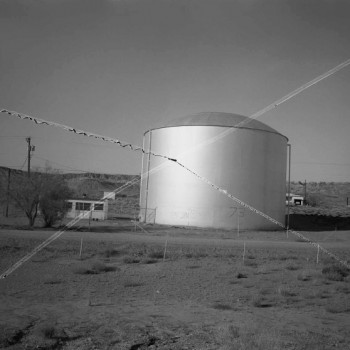 Thomas Barrow’s Cancellations is a series of photographic prints of desolate spaces—empty lots, construction sites, deserted industrial areas—that all show the presence of mankind without showing a single living human. Compiled in the 70s and 80s, Barrow’s beautiful sepia-toned images show their age in their sheer physicality. These are clearly prints, not digital files, evidence of which can be seen in their specked and aged surfaces. And they call further attention to the hands-on process of silver gelatin photography through marks, often an X across the image, carved by Barrow directly onto the negative. Widely exhibited since its compilation, Cancellations will see print for the first time in the form of a beautifully produced artist’s book.

At once both a mordant social commentary on the built environment of the American west, and linked to the process art movement because of the distressed and defaced nature of the prints, this work calls attention to the photographic negative and the photo print as object—and important subversion in a medium often utilized for its subtle ability to clinically remove any evidence of process from its product, and in the digital age rapidly losing its ties to the physical world.

“Given Barrow’s experimental bent, he would not be satisfied with straightforward record-making. And given his predilection for dense, multilayered, interactive works, it is not surprising to find him again testing the medium to see what it will bear and exploring the uneasy balance between the straight mechanically produced image and the interventive hand of man…The marks are akin to graffiti and suggest a repudiation, a tweaking
of the subject that recalls Marcel Duchamp’s alteration of the Mona Lisa.”
—Kathleen McCarthy Gauss

Thomas Barrow studied at the Kansas City Art Institute and the Institute of Design in Chicago under Aaron Siskind. After graduation Barrow began his career at the George Eastman House, becoming Assistant Director and Editor of Publications before moving to New Mexico in 1973. At the University of New Mexico he was Associate Director of the University Art Museum and taught studio photography and history of photography. His photographic work has been exhibited widely and is in the permanent collections of the George Eastman House, Los Angeles County Museum of Art, National Gallery of Art, National Gallery of Canada, the Center for Creative Photography—where his archive is housed—and numerous other public and private collections.