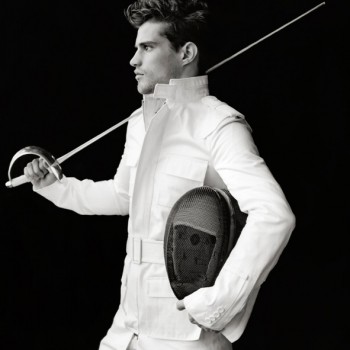 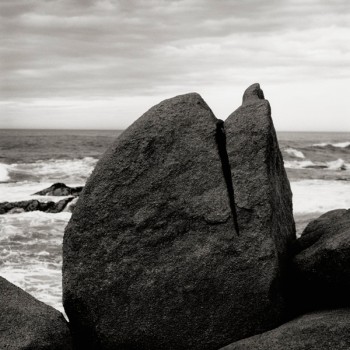 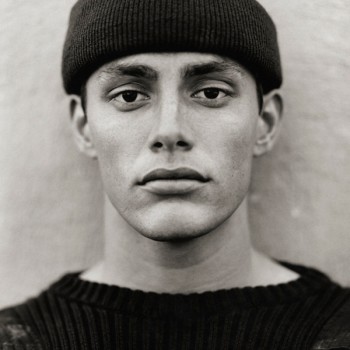 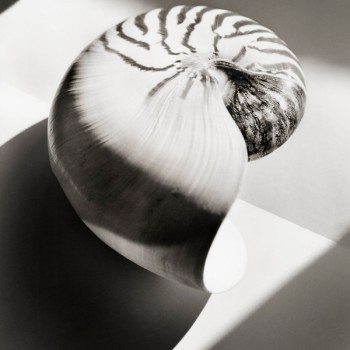 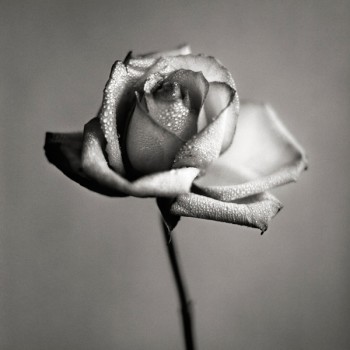 The celebrated photographer Richard Phibbs, known for his celebrity portraits and iconic ad campaigns for Giorgio Armani, Ralph Lauren, and more, has an unwavering eye for beauty. Many theorists argue that beauty is subjective, a product of individual preference, but the images from Phibbs’ archive of work from 1997–2009, edited, sequenced, and collected in Chasing Beauty, may put that argument to rest.

The book is a deeply personal labor of love, affirming Phibbs’ belief that photographs can change, inspire, and motivate. Alfredo Paredes, one of the creative minds behind Polo Ralph Lauren, approached Phibbs with the idea of making a monograph—with one caveat: Phibbs was to step back and relinquish control. Paredes had a vision in mind of taking Phibbs’ aesthetic and selecting images that would realize his unique eye for beauty. The result is a fascinating juxtaposition of visuals that excite, tantalize, shock, and surprise. A delicate and gorgeous rose is juxtaposed with the rawness of a dirty rugby player; a pair of horses is set beside a female nude. These combinations highlight undeniable beauty of both natural and human origin, and show us that if you only look beauty can be found anywhere.

“Sometimes things cannot be expressed in words—that’s what is so expressive, emotional, or revealing about a photograph. Just look and enjoy it. It reveals that exact fleeting moment in time—that’s all. When I lose my breath a bit, I know that’s the picture.”
—Richard Phibbs

Richard Phibbs was born and raised in Canada. He received degrees from University of Toronto and Parsons the New School for Design in New York City. His commercial work has appeared in major publications worldwide. He has shot ad campaigns for such iconic brands as Armani, Ralph Lauren, and Calvin Klein. Phibbs has also shot many portraits of notable cultural figures including Meryl Streep, Bernard-Henri Lévy, and Beyoncé and Jay-Z. Aside from photography, Phibbs has dedicated much of his time and resources to charity. He has traveled to Bucharest four times and set up a charity, Children of Nowhere, to help Romanian children suffering from AIDS. Richard lives in New York City.

Michael Cunningham was born in Cincinnati, Ohio and grew up in California. He received his B.A. in English Literature from Stanford University and his M.F.A. from the University of Iowa. He is the author of the novels, A Home at the End of the World (Picador, 1990), The Hours (Picador, 1999), for which he received a Pulitzer Prize for Fiction and the PEN/Faulkner Award, and Specimen Days (Picador, 2005), among others. The Hours was eventually adapted into a film starring Julianne Moore, Nicole Kidman, and Meryl Streep. Cunningham lives in New York City and is presently writing a new book and teaching at Yale University.