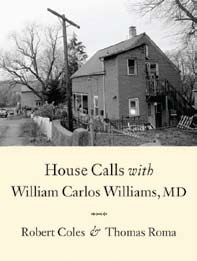 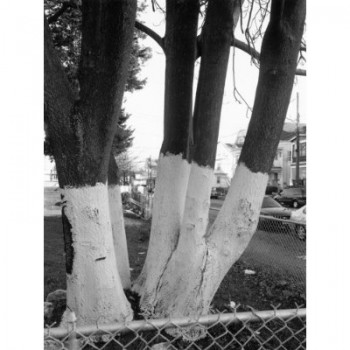 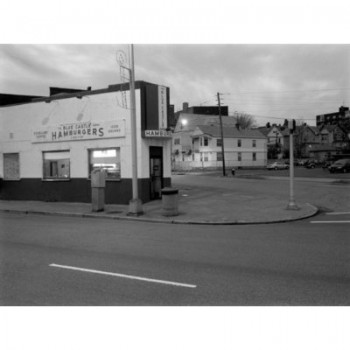 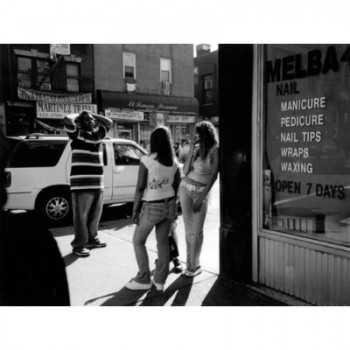 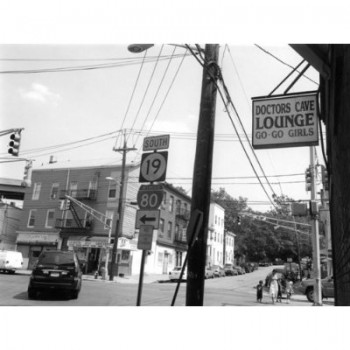 by Robert Coles and Thomas Roma

“When they ask me, as of late they frequently do, how I have
for so many years continued an equal interest in medicine
and the poem, I reply that they amount for me to nearly the
same thing.”
—William Carlos Williams

William Carlos Williams made his mark on the world as a
legendary modernist poet, but he filled an equally significant
role on a local level in his native New Jersey—as a doctor.
Over the first half of the twentieth century, Williams built a
successful practice as a pediatrician and OB-GYN, and while
some of his patients made the journey to his office in the
affluent town of Rutherford, many more were privileged with
house calls.

House Calls with William Carlos Williams, MD is a collaborative
effort by child psychiatrist Robert Coles and photographer
Thomas Roma to retrace Dr. Williams’ rounds, which included
patients from Rutherford all the way north to Paterson.
Coles, an early fan of the doctor’s literary work, befriended
Williams as a young man, and in the early 50s was invited to
come along on many of these outings; his experiences are
recounted here in engaging first-person anecdotes. Roma was
given access to the patients’ addresses in 2001, and plotted
a route he would travel with his camera over the course of
the next five years; his quiet, contemplative photographs
of the streets Dr. Williams walked provide a striking visual
counterpoint to Coles’ text. Selections of Williams’ poetry are
reproduced throughout, including excerpts from his five-part
epic, Paterson. The result is an immersive experience, in which
the reader may travel side-by-side with Williams, listening and
learning from the famed poet, doctor, and mentor.

Thomas Roma, a two-time recipient of the Guggenheim
Fellowship, has had solo exhibitions at the Museum of Modern
Art and the International Center of Photography in New York.
He is the author of five powerHouse titles: Enduring Justice;
Show & Tell; Sicilian Passage; In Prison Air, and last year’s
On Three Pillars: Torah, Worship, and the Practice of Loving
Kindness, The Synagogues of Brooklyn. He is also the author
of Sanctuary (Johns Hopkins University Press, 2002), Higher
Ground (Distributed Art Publishers Inc., 1999), Sunset Park
(Smithsonian Books, 1998), Found in Brooklyn (W.W. Norton
& Co., 1996), and Come Sunday (Museum of Modern Art/
Abrams, 1996). Director of Photography at Columbia
University, Roma lives in Brooklyn with his wife and son.