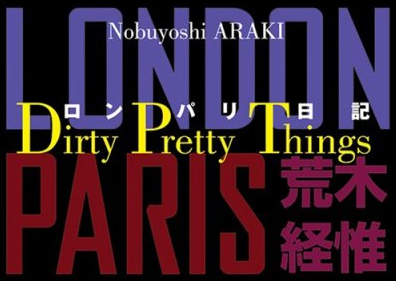 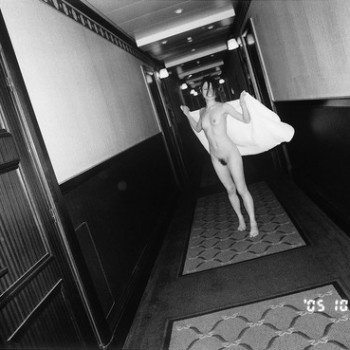 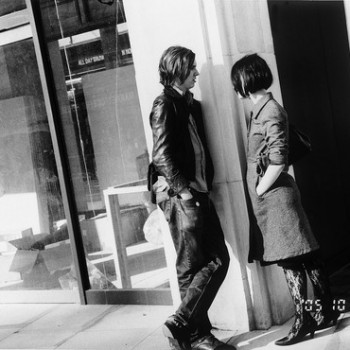 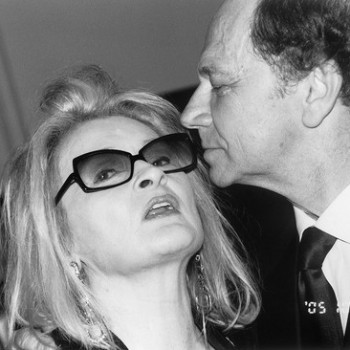 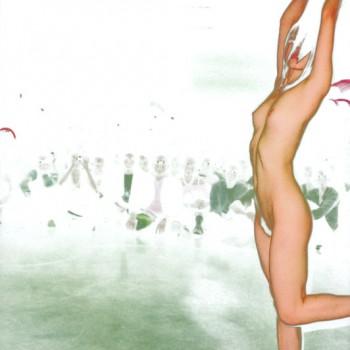 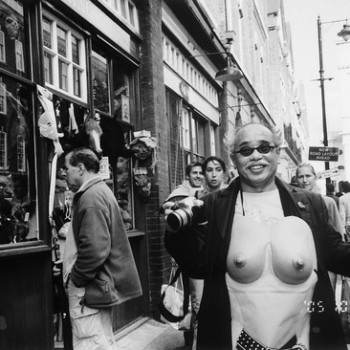 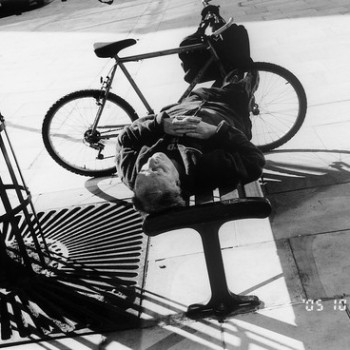 In 2005, the brilliant and controversial Nobuyoshi Araki, one of Japan’s leading photographers, traveled to Europe for major exhibitions of his work at London’s Barbican Centre and the Palais de Tokyo in Paris. Already celebrated for his unflinching portrayals of Tokyo in collections such as Tokyo Still Life and Tokyo Lucky Hole, the Japanese photographer embraced the opportunity to turn his lens onto London and Paris, two of Europe’s most historic, dynamic, and culturally diverse capitals. Much more than a travelogue, Dirty Pretty Things is also an account of the emotional journey of the photographer and the two women he loves.

Also included are excerpts from Araki’s journal, in which he reflects on subjects as varied as travel and the nature of photography. Accompany Araki as he explores the people and streetscapes of these two great cities with insatiable curiosity. He strips his subjects bare, both literally and figuratively, in this searing investigation into the lives and bodies of the denizens of London and Paris. Informed by his legendary erotic Japanese photography, Dirty Pretty Things is the world’s first chance to see everything from food to bathrooms seen through the eyes of the leading chronicler of Japanese urban life, both high and low.

Nobuyoshi Araki has a worldwide reputation for his brilliant—and sometimes shocking—photographs. Born in Minowa, Tokyo, in 1940, he worked as an in-house photographer at an advertising agency before leaving to concentrate on his own work in 1972. His subject matter is Tokyo and the people who live there. His work can be seen as a detailed diary of his life, or a catalogue of things that catch his visual interest. Araki lives and works in Tokyo.