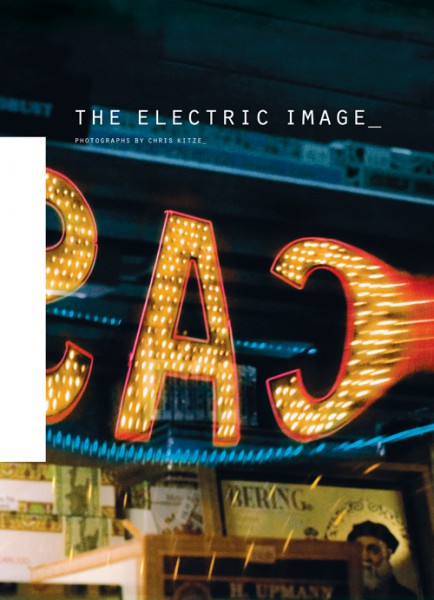 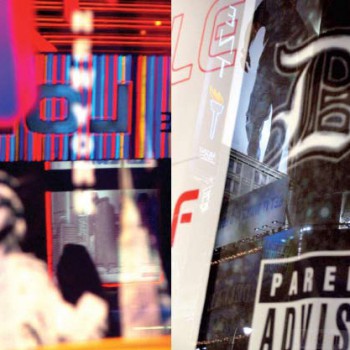 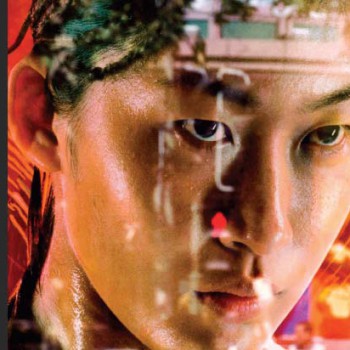 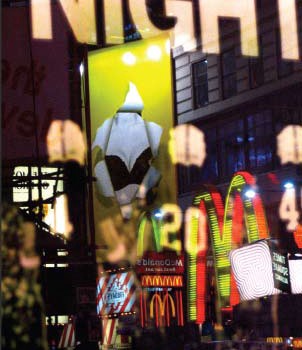 In The Electric Image, Chris Kitze
explores the transformation and globalization of culture by
digital technology. Investigating urban centers where store
windows and monumental advertising images are a worldwide
phenomenon and a part of modern mythology, Kitze reveals
how the numerical representation of imagery makes it
possible for everything and anyone to be everywhere.

Although Kitze is fascinated by digital forms, he does not
apply the technology to his work. Instead, he allows these
objects to reflect and collide with one another, creating
an improvisational mise-en-scène replete with unintended
meaning and full of ambivalence. Questioning the new
realism of digital media and its manipulation of desire
and fear through the use of familiar icons and archetypes,
The Electric Image exposes how easily one can appropriate,
manipulate, and distribute the digital image, challenging
photography’s traditions of originality and authority.
What emerges is a new visual mythology not unlike
software, which is malleable in the hands of a user and
transformative of cultures.

Chris Kitze is a fine art photographer based in Northern
California. Trained in commercial design studios and
photographic labs, he did advertising, technical, and
product photography before founding several digital
publishing companies, including Creative Multimedia, Point
Communications, and Xoom.com. This cross-pollination of
art, commerce, and technology led to his exploration of the
emerging possibilities in software and digital media.

Martin Lister is a professor at the University of the West of
England, Bristol, where his teaching and research interests
are in visual culture, photography, media history, new
media studies, and the role of technology in culture. He
is editor of the journal Photographies, to be launched by
Routledge in 2008, and coauthor of New Media: A Critical
Introduction (Routledge, 2003), a comprehensive and
rigorous introduction to the culture, history, technologies,
and theories of new media.