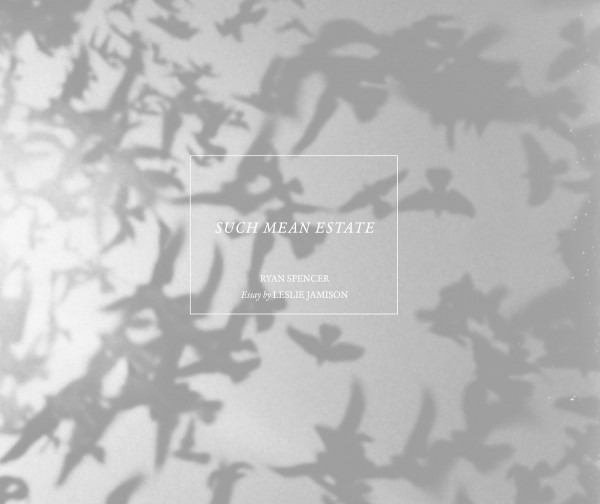 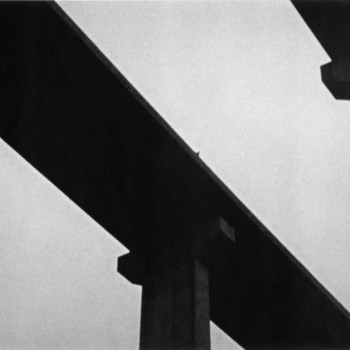 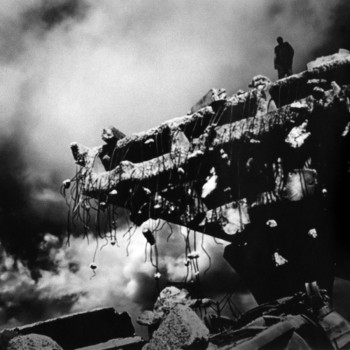 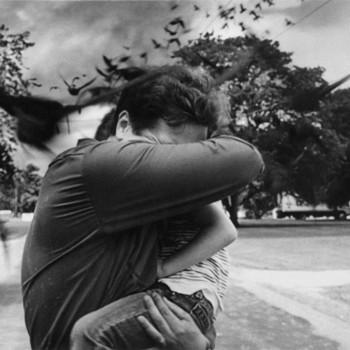 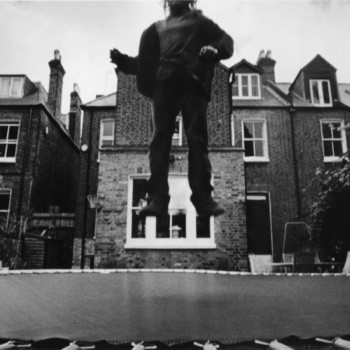 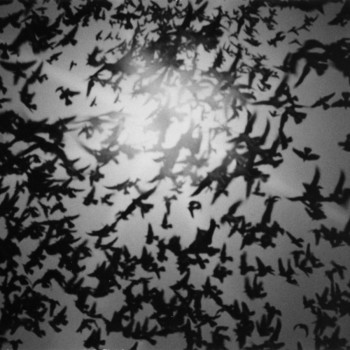 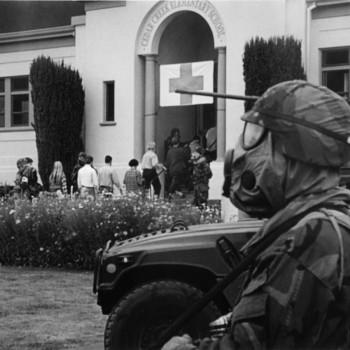 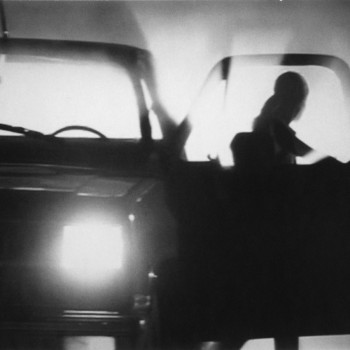 Why lies He in such mean estate
Where ox and ass are feeding?
Good Christian, fear: for sinners here
The silent Word is pleading.
—Willam Chatterton Dix, “What Child Is This?”, 1865

Disaster can be explosive and theatrical or quiet and ominous. The photographs that make up Such Mean Estate are images appropriated from films about apocalypse. However, rather than a survey of disaster movies, they create a narrative from specific frames whose contents range from high drama to the banal. When taken as a whole, the conjunctions and themes of the project create their own terms and exist within a framework that is not strictly defined by their source.

These photographs also transform the cinema, which has grand scale and mass-cultural scope, into an object that is personal and intimate. The pictures, a somewhat irreverent homage to these films, are a dissection of entertainment that is fantastic but also functions as a warning and—possibly—a harbinger of things to come.

The films cited in this body of work are about the cataclysmic destruction caused by human interference or negligence. The agents of such destruction vary in form: unstable weather and atmosphere; global poverty; nuclear fallout; and chemical or disease-induced pestilence including, in extreme cases, zombie hordes. Though the tones of such films range from somber and disturbing, to gory, to campy and humorous, they often reach the same conclusion of extreme or total annihilation.

Ryan Spencer is an artist, producer and photography book editor based in Brooklyn, New York. He is a graduate of the University of Colorado and received his MFA in photography from Pratt University. His series of Polaroids, Romance & Adventure, which chronicled the history of The World Trade Center in popular film was exhibited at Dust Gallery in Las Vegas, Nevada and featured in NY Arts magazine in 2006. He was recently a producer and technical director for the theatrical presentation American Power, featuring photographer Mitch Epstein and musician Erik Friedlander, which premiered at Les Rencontres d’Arles in 2011 and made its U.S. premier at the Walker Art Center in Minneapolis in 2013. He is also a contributing writer and photographer for BOMB Magazine. Such Mean Estate is Ryan Spencer’s first monograph and first publication with powerHouse Books.

Leslie Jamison is the author of The Empathy Exams, a New York Times bestselling essay collection, and the novel, The Gin Closet, a finalist for the Los Angeles Times First Fiction Award. Her work has appeared in Harper’s, Oxford American, A Public Space, Virginia Quarterly Review, The Believer, and the New York Times, where she is a regular columnist for the Sunday Book Review. She is currently finishing a doctoral dissertation at Yale about addiction narratives.