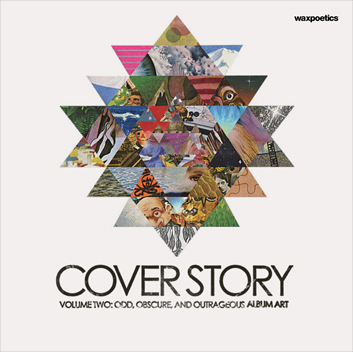 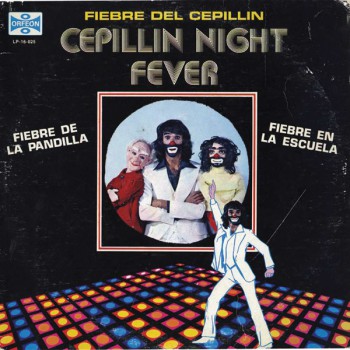 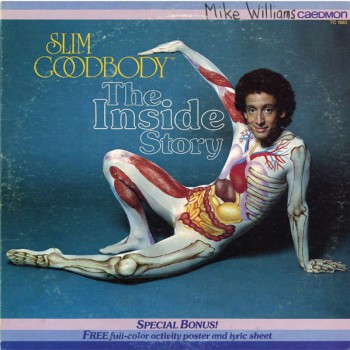 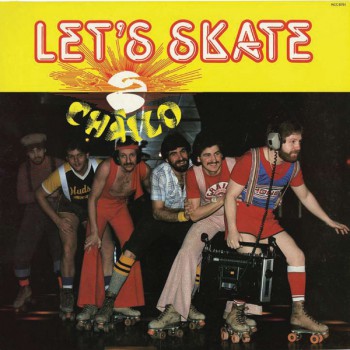 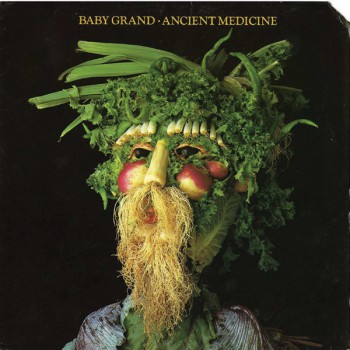 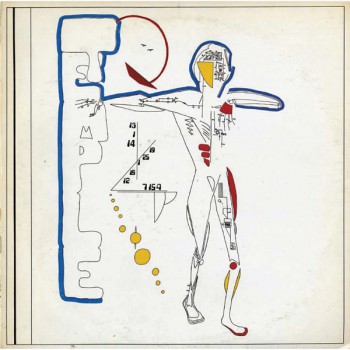 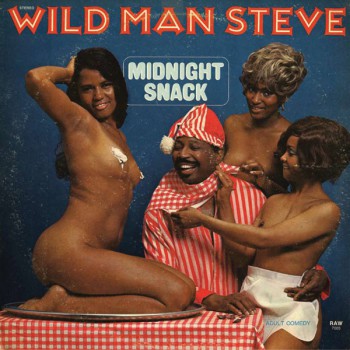 Cover Story Volume Two: Odd, Obscure, and Outrageous Album Art, the second installment in the Cover Story series from Wax Poetics Books, continues a graphic narration of the vibrant subculture of record collecting through the art of the album cover. This volume focuses specifically on strange and bizarre record covers, selected by the staff of Wax Poetics and major collectors of music’s avant-garde.

The Cover Story series vividly explores an element of music culture that has withered with the advent of MP3s and digital
downloading. Vinyl records tell their stories visually as much as they do aurally, and the record cover—eye candy for the music lover—speaks a language rooted in the environment and era of the music itself. Cover Story Volume Two: Odd, Obscure, and Outrageous Album Art celebrates the products of music’s most eclectic and eccentric figures—those whose artistic visions were so absurd and grandiose, they often extended beyond the boundaries of the recording and onto
the album covers themselves.

First published in December 2001, Brooklyn-born Wax Poetics hit newsstands with a new vision for music journalism, creating a bridge between the past and present of hip-hop, jazz, funk, soul, reggae, disco, and Latin music. Although originally
created for a concentrated market of music aficionados, the magazine’s audience has grown exponentially, making musical anthropologists out of average music listeners and spawning a soul renaissance, complete with comeback tours and sophomore efforts. Wax Poetics illuminates the dark corners of our sonic past, while also striving to give new and innovative artists the credit they truly deserve.