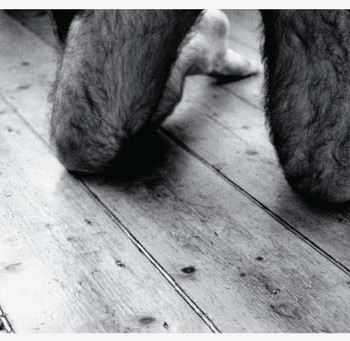 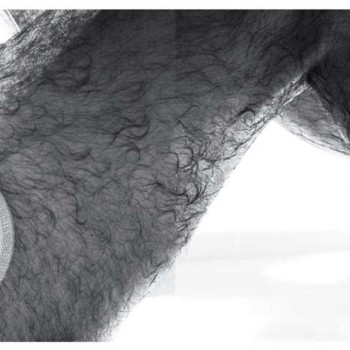 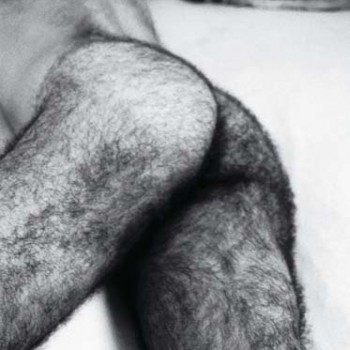 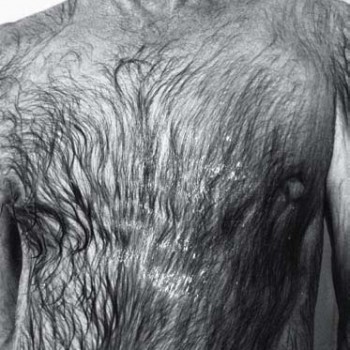 “With an abundance of wet, hairy nudity and tropical hues, Greene evokes summer at its sexiest and most seductive.”
—Vince Aletti

Painterly rhythms have seeped their way into Robert Greene’s world of photography in Hairy, a collection of Greene’s images taken over many years, in many places, of many dogs, and many hairy men. An undercurrent of über-masculinity and its sexiness is revealed, yet not in the familiar form of muscular, hard-jawed, clean-cut youth. Instead, Greene celebrates a more restrained and naturalistic virility.

Greene’s photographic eye is full of adoration for his subjects and their environments. There is a very intimate, personal feeling here; one not posed, but observed and captured. Greene shifts from long-range portraiture, to close-up shots where specific textures, shapes, and tones become the subject of the image. This abstraction weaves a visual spell, such that even those without a predilection for hirsute men will be enthralled. The photographs provide the space for longing, imagination, and adventure. Hairy is an unusually quintessential book—portraying an incredibly focused and fleshed-out vision of a very beautiful, hairy world where man, dog, and nature swirl together.

Hairy will be released in conjunction with an exhibition at Robert Miller Gallery in New York City.

Robert Greene was born in New York City in 1953. He attended Syracuse University, College of Visual and Performing Arts, before receiving his Bachelor of Industrial Design degree from Pratt Institute in 1976. Greene is both a fine-art photographer and painter, and is currently represented by Robert Miller Gallery in New York City. His painting was included in the 1987 Whitney Biennial, and his work is in the permanent collections of the Metropolitan Museum of Art and the Whitney Museum of American Art. He currently lives and works in Los Angeles, California.