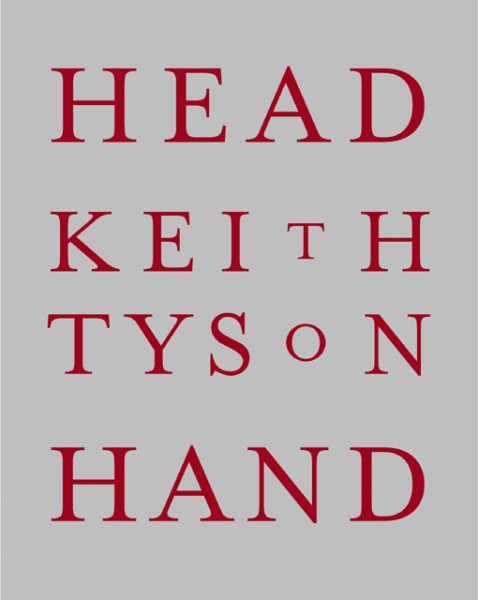 by Keith Tyson
Published by Thea Westreich and Ethan Wagner

“Often the process requires trying to find a suitable structure to capture a complex idea…a map of the entire universe as an architectural structure, all eleven dimensions of space, the world as it would have been if one little thing had been different, an algorithm for creating art proposals….”
—Keith Tyson

Head to Hand represents a selective survey of Keith Tyson’s drawings from the past eight years. It includes both those drawings where the hand of the artist gives formal expression to an idea that has been already mentally charted, and those drawings where the hand etches out a conceptual space for the head to move into new territory and in unanticipated directions. Though most artists use drawing as a means of transforming mental thought into a physical manifestation, the scope of Tyson’s use of drawing to define areas of investigation is uniquely adventurous and ambitious.

It is the process of arriving at these proposals that defines the centrality of drawing for Keith Tyson’s work, and one that is made evidently manifest in this rare artist’s book published by Thea Westreich and Ethan Wagner.