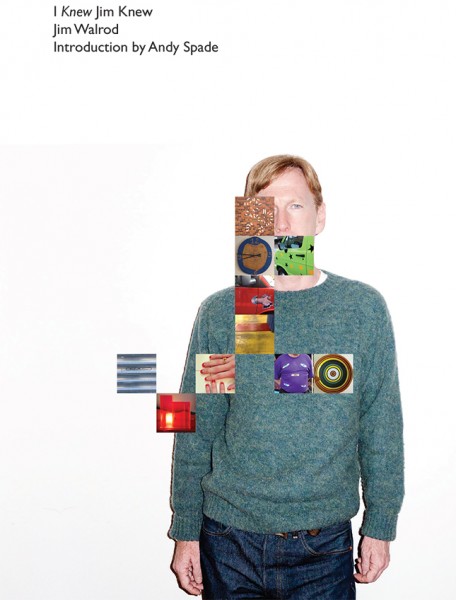 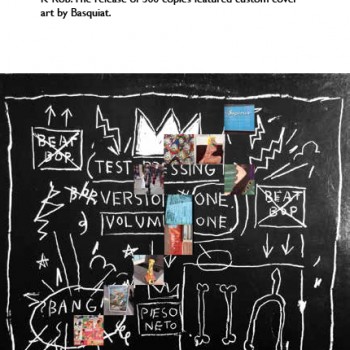 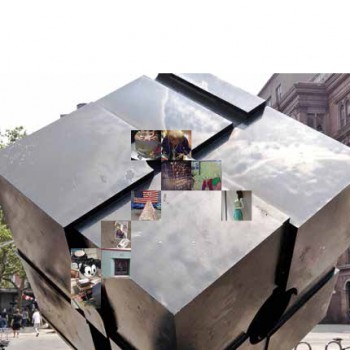 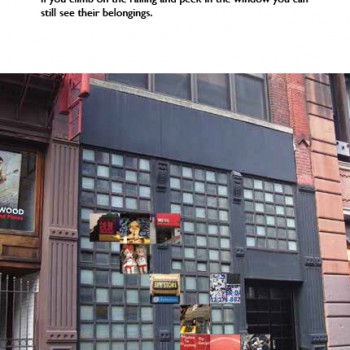 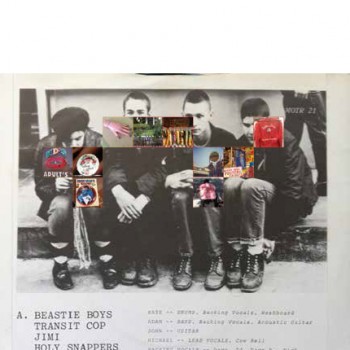 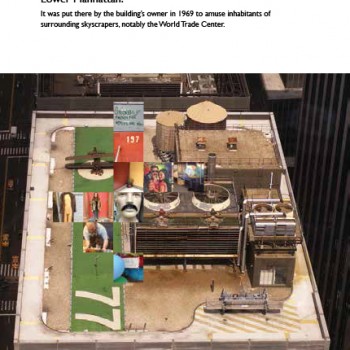 He’s been called “the furniture pimp” by Mike D of the Beastie Boys. He consulted on the period 1970s furniture and interiors for the movie The Ice Storm. For those in the know he is an absolute design guru. There are few people with a firmer understanding of the last 75 years of furniture, interior, graphic, and industrial design, architecture, and where they all meet in popular culture. Until now, unless you were fortunate enough to personally know Jim Walrod, you likely didn’t know all the amazing facts about those subjects swimming around in his head. Ask his friends after even the most casual conversation with him and they’ll shake their head in amazement and say, “I knew Jim knew!”

Jim has three passions: self-discovery at his own pace; a keen attuning to the offbeat; and walking around wherever in the world he is. Through decades of this special combination he has picked up a diverse and quirky array of historical facts that have simply been forgotten by many, if they ever knew them to begin with! Jim has an uncanny knack for pulling out of thin air during mid-conversation one arcane reference after another, such as who the model was for a famous Rolling Stones album cover, a strange book written by Charles Mingus, Liberace’s early career, and what Frank Lloyd Wright admitted to later in life. Let I Knew Jim Knew be a fascinating tour inside Jim’s head with the only problem being that we couldn’t possibly get to it all!

Jim Walrod is a self-trained interior designer. He began his creative career at Fiorucci in the mid-1980s, and moved on to open a series of influential furniture stores, including Form and Function, with partners Jack Feldman and Fred Schneider of the B-52s. From there, Walrod has made a career of applying his appreciation and knowledge of furniture and design into the creation of unique commercial and residential spaces. He is considered an expert in the field of 20th and 21st century design and architecture.

Andy Spade is a fashion designer who co-founded Kate Spade and Jack Spade. Born in Birmingham, Michigan, he attended Arizona State University, where he met fellow future-fashion designer Katherine Brosnahan. Together, they launched the handbag design company Kate Spade in
1993. The couple married the next year. They created the design company Jack Spade in 1996 to fill the perceived market void for stylish and practical men’s accessories, and the company officially launched in 1999. In February of 2009, Andy opened a new store on Great Jones Street, in Manhattan, called Partners & Spade. He resides in New York City.