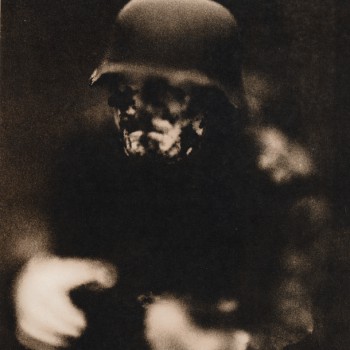 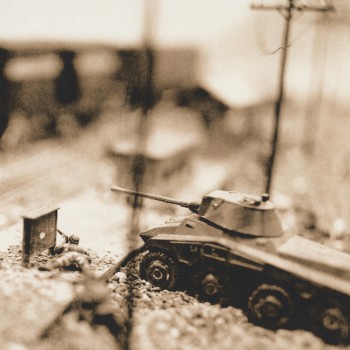 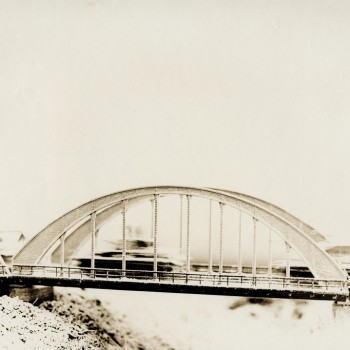 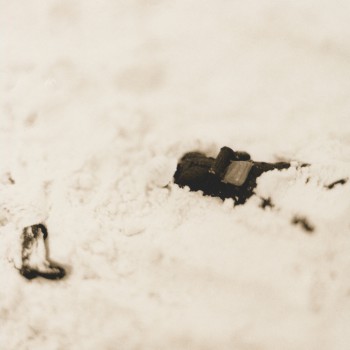 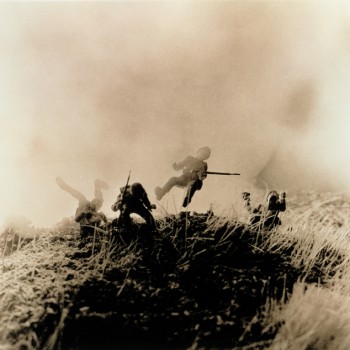 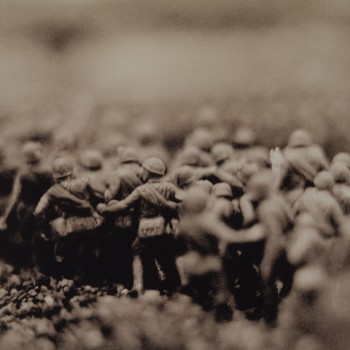 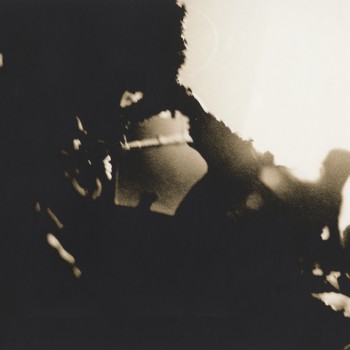 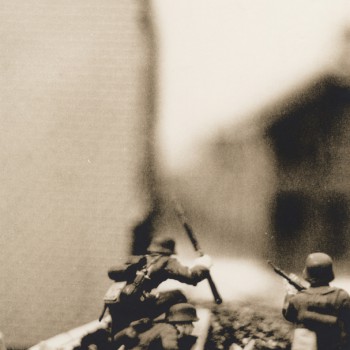 by David Levinthal and Garry Trudeau

“I became intrigued at how seeming reality could be constructed
from mere models. Over the more than 30 years
that I have been working as an artist, I never ceased to
be amazed at how much these figures and toys can tell us
about ourselves.”
—David Levinthal

Produced during the final phase of the Vietnam War, Hitler
Moves East: A Graphic Chronicle, 1941–43 was first released
in 1977, presenting a powerful restaging of events from World
War II that remains just as poignant today. Having sold out all
but 800 copies, this piece of historical mock-documentary is
now available from powerHouse Books.

To a child with toy soldiers and a few tanks, the imagination
creates the reality of war. In the hands of two graphic innovators,
David Levinthal and Garry Trudeau, the elements of
childhood are transfigured into astonishing and sometimes
horrifying images. Combining selected archival materials with
their own meticulously constructed miniature settings, the
authors have provided a haunting recreation of World War
II’s most dramatic campaign—the German invasion of the
Soviet Union. What emerges from their story is a special
sort of truth born of contrast; a visual history told in terms
of uncommon contradictions. Traveling precariously between
imagination and reality, Levinthal and Trudeau have produced
a work which is at once a sublime graphic manifesto and a
powerful documentary of men at war.

David Levinthal, born in San Francisco in 1949, has been
working with toy figures and tableaux as the subject matter
for his artwork since 1972. In January of 1997, the International
Center of Photography presented a survey of his work
from 1975 to 1996. He has received a National Endowment
for the Arts Fellowship, and was named a 1995 Guggenheim
Fellow. His work is included in numerous museum collections
including the Whitney Museum of American Art, the Museum
of Modern Art, The Metropolitan Museum of Art, the Gene
Autry Western Heritage Museum, and The Menil Collection.

Garry Trudeau, born in New York City in 1948, is the
creator of the comic strip Doonesbury. Launched in 1970
and awarded a Pulitzer Prize in 1975 (the first ever for an
editorial cartoonist), the strip is now syndicated in nearly
1400 newspapers and collected in 60 books. Trudeau has
contributed articles
to publications
including Harper’s,
Rolling Stone, The
New Republic, The
New Yorker, The New
York Times, and The
Washington Post. An
inducted Fellow of the
American Academy of
Arts and Sciences, he
has received honorary
degrees from more
than 25 American
universities and
colleges, as well as
several awards from
veterans’ organizations
for his work on
wounded soldiers