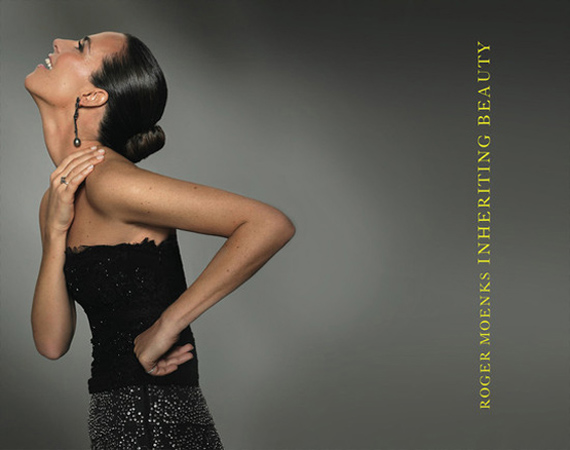 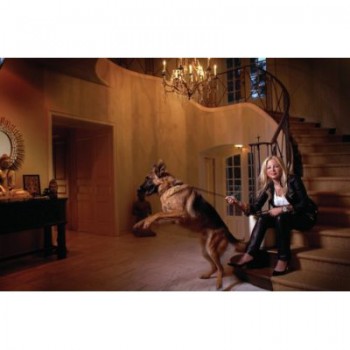 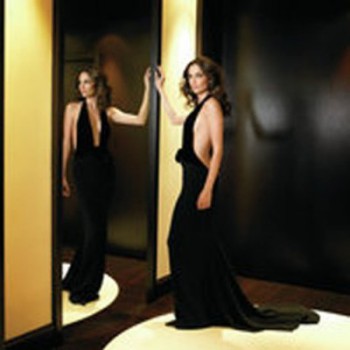 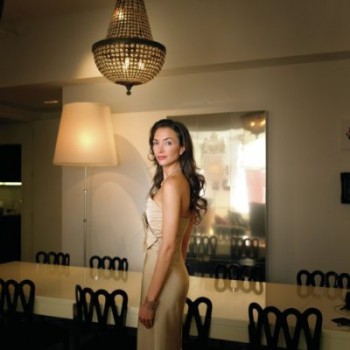 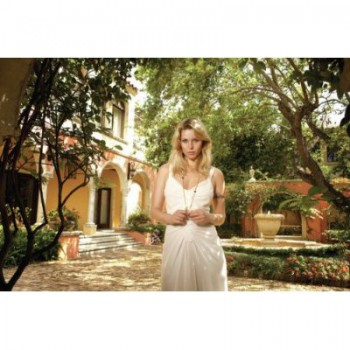 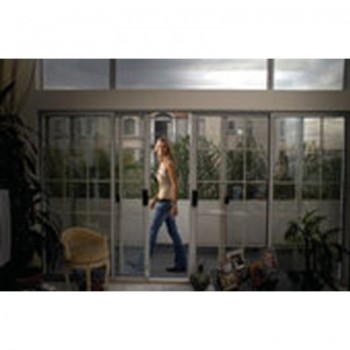 “The women in Inheriting Beauty are serious people, they
have careers, they care for their families, and they raise
millions of dollars each year for charities, saving the world,
as it were, and looking good doing it.”
—William Norwich

“The women in this book are lovely. How could the book
not be?”
—Graydon Carter

International fashion photographer Roger Moenks has
captured some of the most famous faces in the world, from
Paris Hilton to John Waters. His photography has been seen
in campaigns for Ritz-Carlton, Pantone, JetBlue, Showtime,
Isaac Mizrahi, Joss Stone, and Sony. A highly sought-after
photographer in the fashion editorial world and a master of
utilizing innovative and arresting lighting techniques, Moenks’
images have appeared in such prestigious publications as
L’Officiel, GQ, Harper’s Bazaar, Flaunt, Interview, and Out.
His books include The Class of Click (Stemmle, 1999),
featuring the models of the legendary Click modeling agency,
and Moving Still: A Life Performance (e-maprod, 2005), which
showcases Moenks’ unique talent for the genre of black and
white photography in moving form.

William Norwich is a contributing editor for Vogue. He has
been a columnist for the New York Daily News, The New York
Post, and The New York Observer, and was the style and
entertainment editor of The New York Times Magazine until
2004. He has also written for Vanity Fair and Tatler, and is
the author of the children’s book Molly and the Magic Dress
(Doubleday, 2002) and the novel Learning to Drive (Atlantic
Monthly Press, 1996). He lives in New York.

Christopher Tkaczyk is a journalist and playwright. As a
staff reporter for Fortune magazine, he has researched
wealth, interviewed Fortune 500 CEOs, and investigated
corporate wrongdoing. His work has also appeared in People
and The Advocate. He holds a degree in dramatic literature
from the University of Michigan and lives in New York.