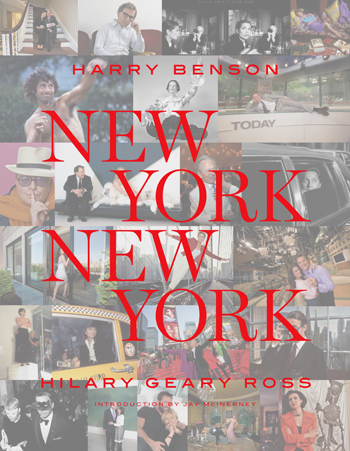 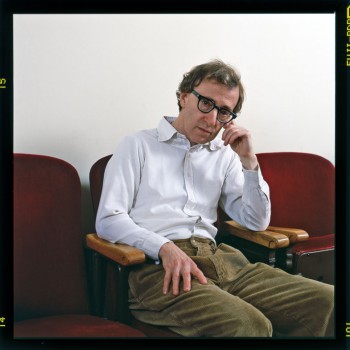 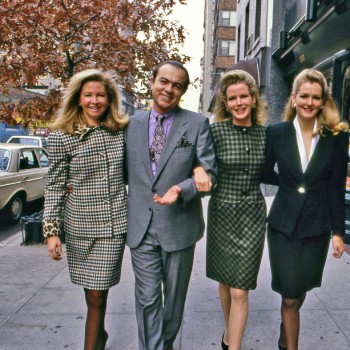 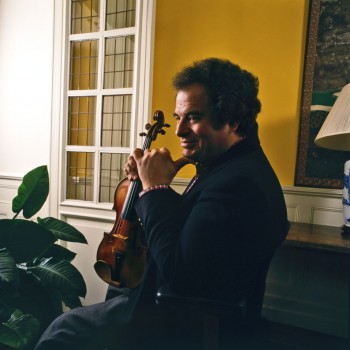 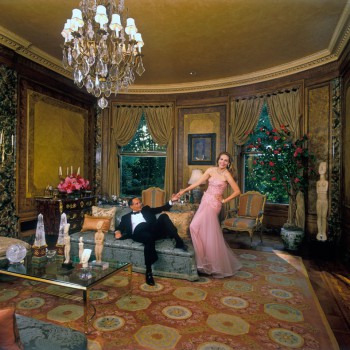 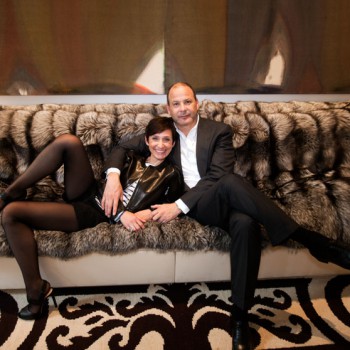 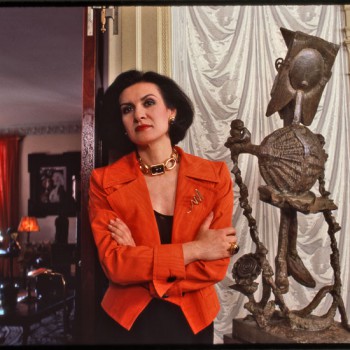 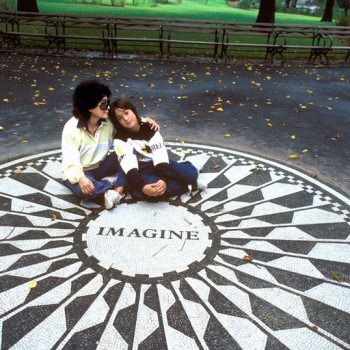 Hilary Geary Ross is the Society Editor for Quest and Q magazines. She has written the monthly “Appearances” column for Quest since 1998, chronicling social activities worldwide. Ross has been part of the NYC, Palm Beach, and Southampton social circuit her entire life and maintains houses in each of those locations. She has been featured in Town and Country, W, Architectural Digest, Avenue Magazine, and House and Garden, among others. She is presently the President of The Blenheim Foundation Board and on the Palm Beach Preservation Board. She is married to Wilbur L. Ross, Jr., and is the mother of two sons and two stepdaughters.

Scottish born photojournalist Harry Benson was the most published photographer in LIFE magazine before it closed and continues to photograph for major magazines including Vanity Fair and Vice. In 2009, Queen Elizabeth named Benson a Commander of Order of the British Empire (CBE). Benson has had 40 one-man exhibitions of his work in the U.S. and Europe and is the author of 14 books including R.F.K.: A Photographer’s Journal (powerHouse Books, 2008), and Harry Benson: Photographs (powerHouse Books, 2009). Benson lives in New York and Florida with his wife, Gigi, who works with him on his exhibitions and books. Their two daughters live and work in Los Angeles.