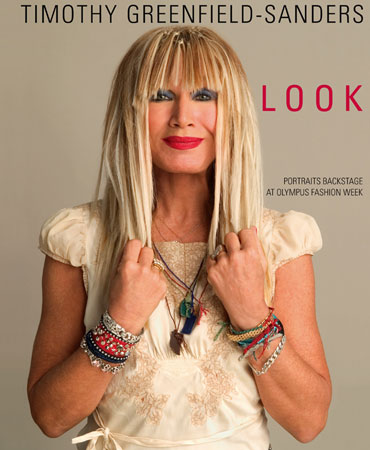 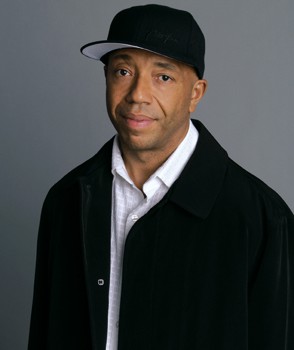 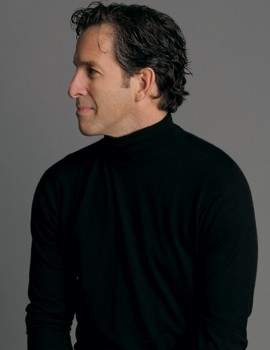 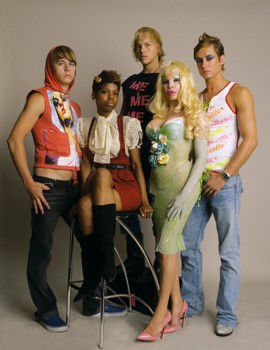 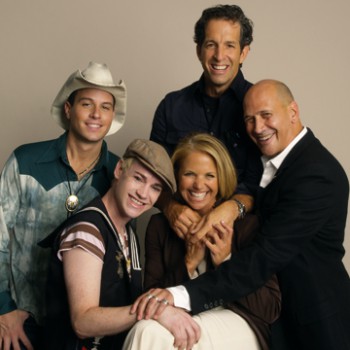 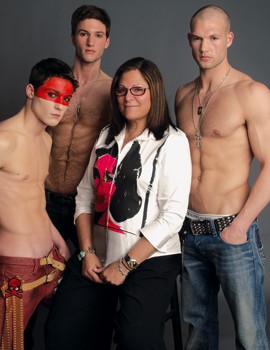 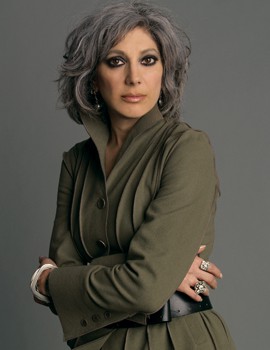 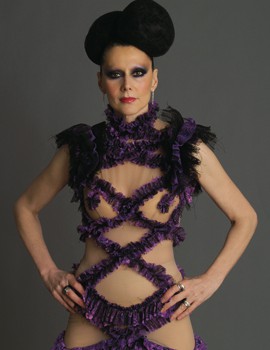 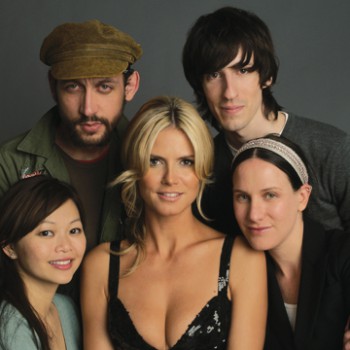 The book features exclusive portraits of the many boldface names who come together under the tents in Bryant Park each season for New York’s biannual Olympus Fashion Week. Designers, models, journalists, industry insiders, and front-row celebrities are among the A-listers who appear in Look. All portraits were shot backstage at Bryant Park during the three previous Olympus Fashion Week seasons—February 05, September 05, and February 06.

Over the course of these three seasons, Greenfield-Sanders has photographed more than 200 famous faces in his unique and intimate portrait style. Most of these images are being seen for the first time with the publication of Look.

“Look provides unique insights into the wide ranging personalities, from every industry and walk of life, who assemble for Fashion Week,” said Greenfield-Sanders. “Where else would you find Beyoncé, Salman Rushdie, and Jenna Jameson all under the same roof—or in this case, the same tent? Look lets me share the experience of photographing the amazing talents who attend Olympus Fashion Week.”

Timothy Greenfield-Sanders is a contributing photographer at Vanity Fair. His feature documentary, Lou Reed: Rock and Roll Heart, won a Grammy Award in 1999, and his series of 700 art-world portraits is in the permanent collection of the Museum of Modern Art, New York.