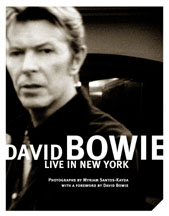 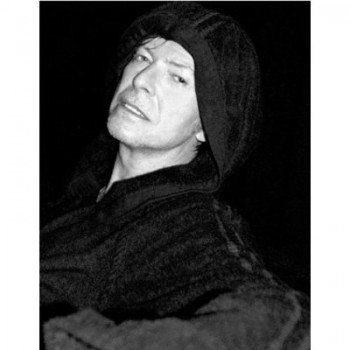 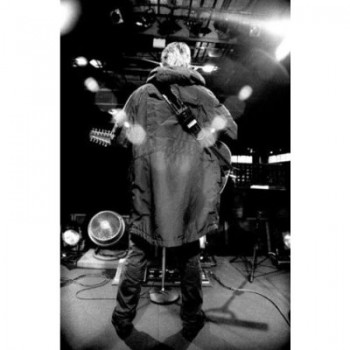 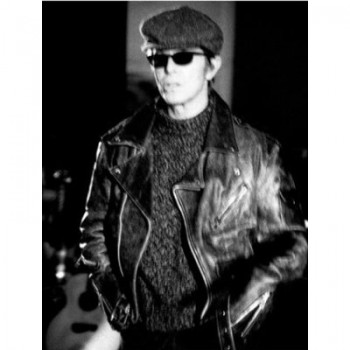 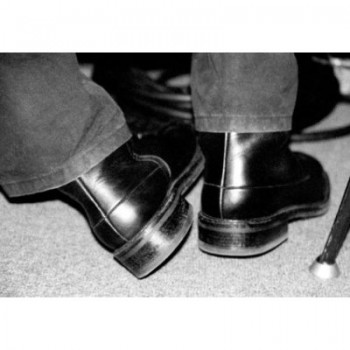 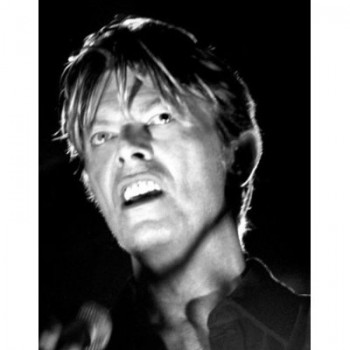 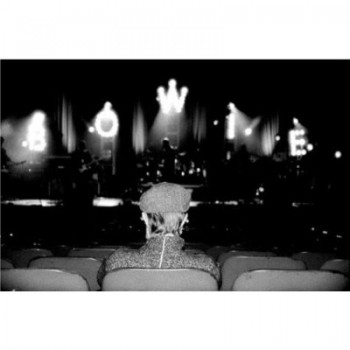 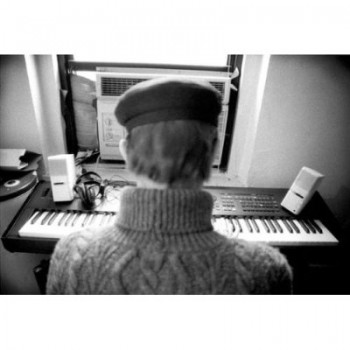 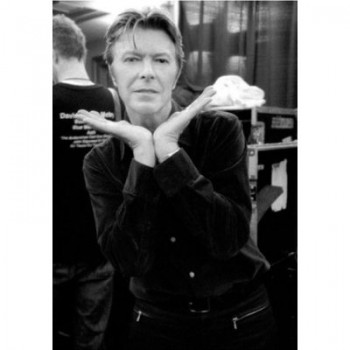 In October 2002, David Bowie performed the New York City Marathon Tour. Five different nights in five different venues in each of New York’s five boroughs. It was a tribute to New York, and a tribute to his fans. For the first time in over fifteen years, he let a photographer follow him on tour, capturing a David Bowie we’ve never seen before.

Myriam Santos-Kayda, acclaimed portrait photographer for the music industry, has captured David Bowie in rehearsal, in the dressing room, onstage and backstage, alone and hanging out with his band. Bowie, one of rock’s most influential and enduring figures, reveals his complexity, humor, grace, and rigor as an artist and performer.

About the Marathon Tour, Bowie writes, “The last time I came through the Northeast it was on the Area 2 Tour. We played in amphitheaters, which are usually a good distance from the major cities. Marathon courses are strategically planned to bring the runners to the streets. I would like to repay the fans that traveled so far to see me by bringing my show to them. But most importantly, I could get home from all the gigs on roller skates.”

David Bowie: Live in New York is an intimate portrait of one of rock and roll’s most exciting events of the decade.