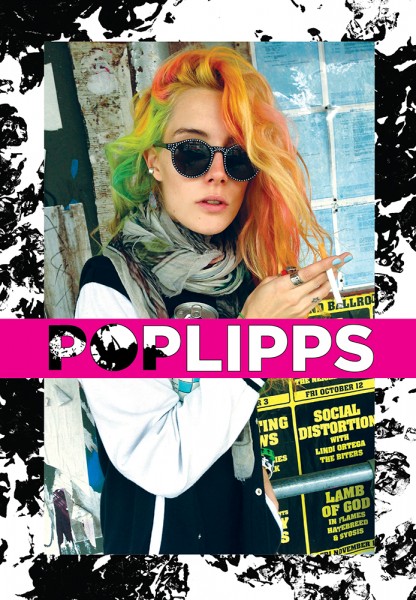 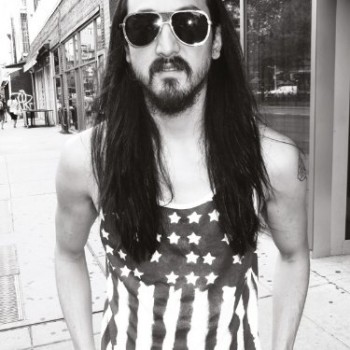 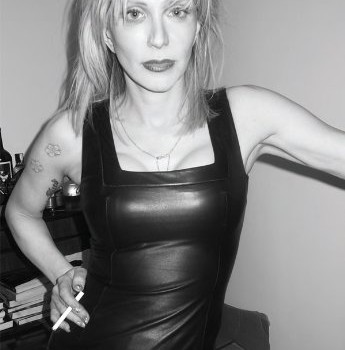 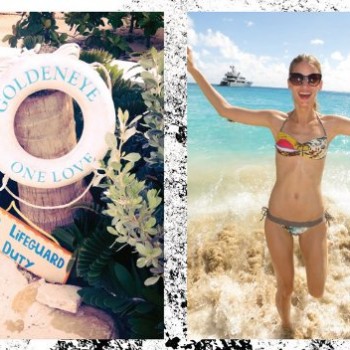 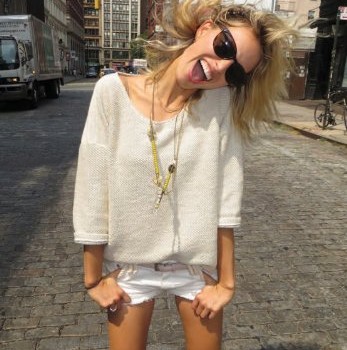 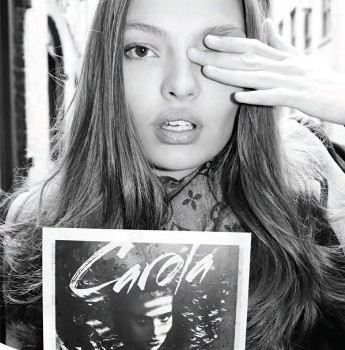 “He seems to always have that camera at the ready and to be the insider’s insider. Everyone welcomes Scott-he’s a confidante, a secret keeper, a protector, a big brother, a little brother, and…always seems to be in the right place at the right time.” -Courtney Love

“He seems to always have that camera at the ready and to be the insider’s insider. Everyone welcomes Scott—he’s a confidante, a secret keeper, a protector, a big brother, a little brother, and…always seems to be in the right place at the right time.” —Courtney Love

Scott Lipps lives a life most can only dream of. Surrounded by captivating beauties during the day as founder and CEO of One Management—home to the world’s top supermodels, celebrities, and rising stars—by night he can be found at one exclusive event, concert, or opening after another from Heidi Klum’s Halloween Party to front row at Rihanna and Aerosmith concerts, and VIP-only after-parties from Bergdorf Goodman’s 111th Anniversary bash to Glamour‘s Women of the Year celebration. In 2011 he started documenting his exciting, action-packed life and began posting the photos to his Tumblr, calling the project POPLIPPS. He instantly struck a nerve, and over 300,000 followers later Scott maintains his manic schedule and posts pictures several times daily, having found that his fans love living through him vicariously.

In POPLIPPS: Plus One, you’re invited as Scott hangs out with celebrities like A$AP Rocky, Paz de la Huerta, Alexander Wang, Simon Doonan, Betsey Johnson, Nicola Formichetti, Terry Richardson, and many others, travels to fashion weeks and exotic locales, and positively makes you wish you were in his shoes. If you love today’s hottest fashion and style scenes, there is no guide with better access.

Scott Lipps is the founder and president of One Management, one of the premiere independent model agencies in the world. He represents the legendary Iman, Helena Christensen, Claudia Schiffer, and Eva Herzigova, top models Bar Rafaeli and Karolina Kurkova, and new stars Carola and Chloe N, amongst many others. Scott was featured on the highly rated E! television show Scouted where girls from all over America were given a chance to win a contract with One. He contributes a weekly blog to Interview magazine, has blogged for Style.com, Huffington Post, StyleList, and shoots videos for Vogue Italia. He is also a drummer and currently plays in Courtney Love’s band.