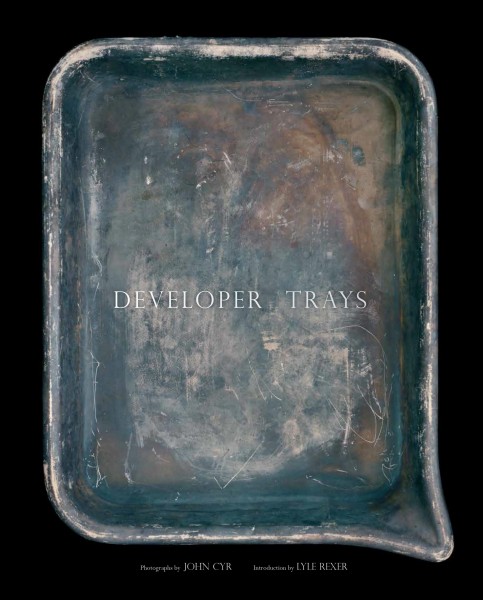 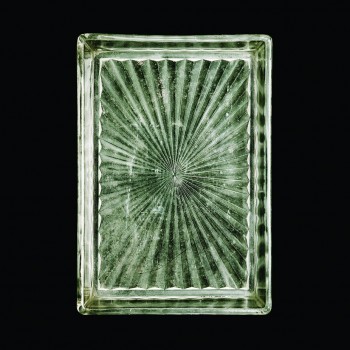 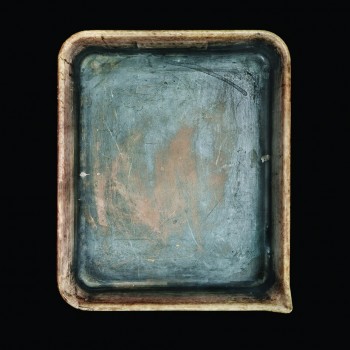 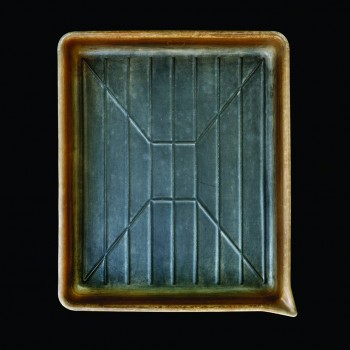 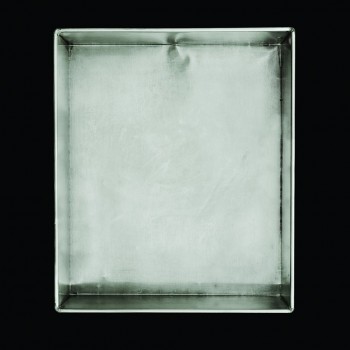 Developer Trays is master photography printer John Cyr’s tribute to the craft and art he has spent his career perfecting. As sure as the age of silver has come to an end, there remain few but extraordinary and dedicated darkroom practitioners such as Cyr who continue to work with chemistry and processes more or less unchanged since the early days of the medium.

With an unrivaled passion for the darkroom and all its accouterments Cyr set out to document the actual developer trays of many of the world’s most renowned photographers. Cyr celebrates in stunning large-format color photographs the intimate materiality of the developer tray itself and the ephemeral presence of the artist within it. This revelatory work showcases the ubiquitous developer tray as an essential vehicle of analog photography that defies modern digital photographic advances: its material nature and functionality will not become obsolete.

Developer Trays presents its viewer with a rare glimpse into the darkroom experiences of many of the world’s leading photographers. Each tray’s physical appearance is a direct reflection of its treatment: the years of usage, the maintenance of it, the chemicals in the developer, and the level of print agitation. Every accumulated tong mark, silver deposit, and chemical stain seen in these photographs is the result of the artist’s handling and a signature bearing the imprint of its artist.

John Cyr is a Brooklyn-based photographer, printer, and educator. He earned his MFA from the School of Visual Arts and teaches at the International Center of Photography in New York City. Cyr’s photography is represented in many notable public and private collections including: George Eastman House International Museum of Photography, Rochester, New York; The Photographic History Collection at the Smithsonian’s National Museum of American History, Washington D.C.; and The New York Public Library, New York, New York. John Cyr is represented by Catherine Edelman Gallery in Chicago.

Lyle Rexer is the author of several books, including The Edge of Vision: The Rise of Abstraction in Photography (Aperture, 2009) and Photography’s Antiquarian Avant Garde: The New Wave in Old Processes(Abrams, 2002). In addition, Lyle Rexer has published many catalogue essays and articles on art, architecture, and photography and contributed to such publications as The New York Times, Art in America, Aperture,BOMB, and DAMn. As a curator, he has organized exhibitions in the United States and internationally, most recently “The Edge of Vision,” a selection of contemporary abstract photography. He teaches at the School of Visual Arts in New York and is a columnist for Photograph magazine.