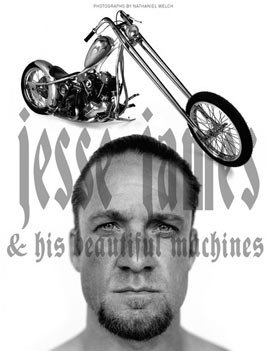 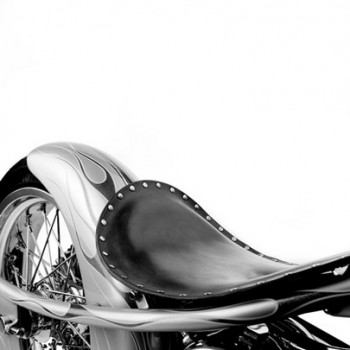 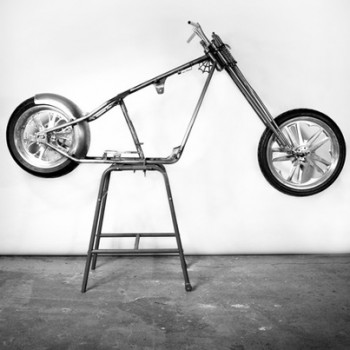 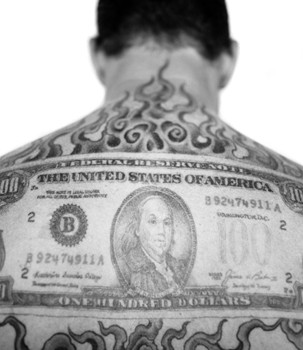 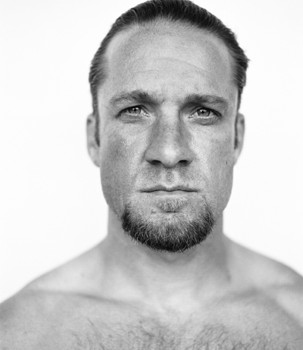 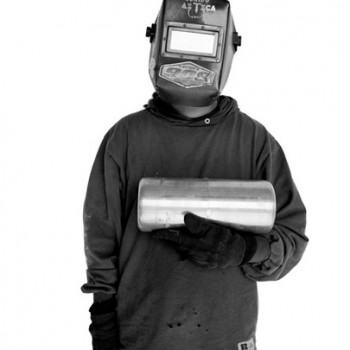 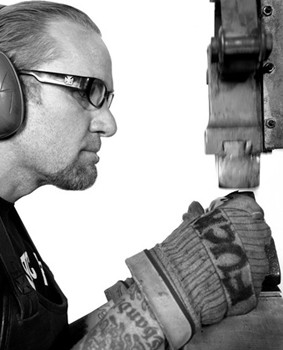 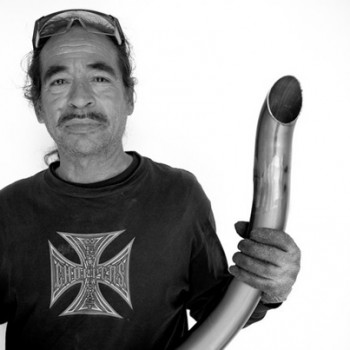 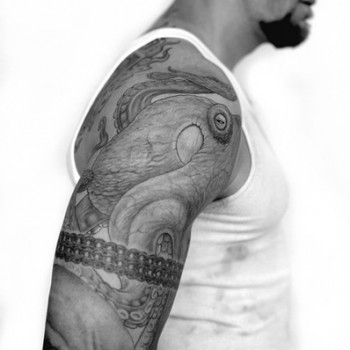 He’s a welder and a gear head, a tattooed wise guy, and a stone-cold TV star. Jesse James works with his hands, making custom motorcycles for big spenders who like their choppers loud and built from the ground up. James got famous as the host of TV’s Monster Garage and Motorcycle Mania, but it all begins at his West Coast Choppers factory in Long Beach, California, where James and his crew piece together these epic handmade machines, welding and sculpting an array of gleaming pipes and fenders from scratch and polishing every detail right down to the magnum shell casings that decorate West Coast gas caps. The bikes are fast, but building each one is a year-long process, and the waiting list is long.

Jesse James (named for the Old West outlaw and distant cousin) is a one-time juvenile delinquent who became an international pop culture phenomenon, a grease monkey superhero with a blowtorch, and an impossible success story that began in his mother’s garage in 1993. He does it now for both love (of his machines and their aluminum engines) and money: He has a giant $100 bill tattooed across his back, and the words “Pay up, sucker!” written in the palm of one hand. He’s not joking.

In Jesse James and His Beautiful Machines, photographer Nathaniel Welch documents that life and every step of the creative process in a collection of elegant, grease-stained portraits of people and the motorcycles they create—the welding, sandblasting, painting, fueling—and of James himself roaring along some Long Beach highway on one of his beautiful machines.

Nathaniel Welch was born in 1966 in Miami, Florida. The author of Spring Broke, (powerHouse Books, 2004), Welch’s work has appeared in The New York Times, Newsweek, Time, GQ, Rolling Stone, and Interview, among other publications. Welch lives and works in New York City and Los Angeles.