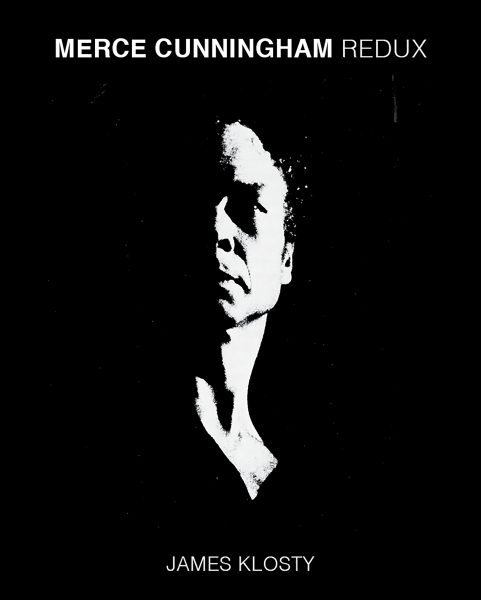 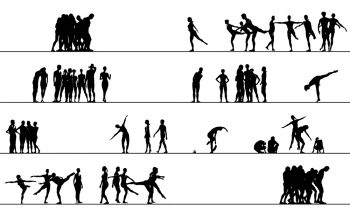 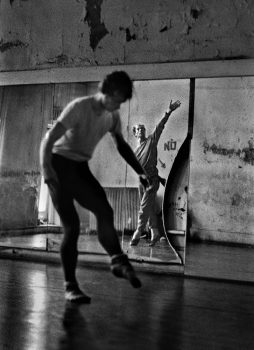 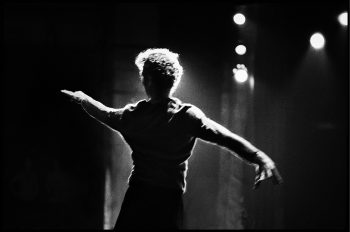 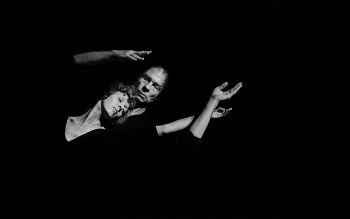 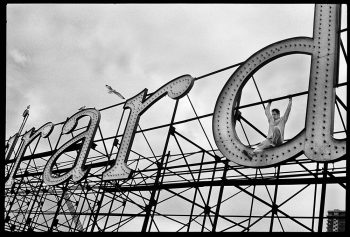 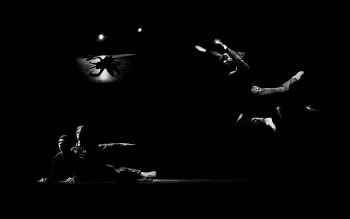 James Klosty’s Merce Cunningham was the first book ever published about Cunningham. It appeared in 1975 and was republished in 1986. Now, for the 100th anniversary of Cunningham’s birth, it is reincarnated for a twenty-first-century audience in duotone printing, redesigned and completely reimagined with an additional 140 pages of photographs, many published never before.

In the years since their passing, the historical importance of the partnership of John Cage and Merce Cunningham has grown to the point where no consideration of avant-garde art, music, and dance in America makes sense if Cunningham and Cage are not posited, serene and smiling, at the wellspring of its inspiration. This is true not only in America but around the globe as well.

Art does not exist in a vacuum and neither did Cunningham and Cage. Painters such as Robert Rauschenberg, Jasper Johns, Andy Warhol, Frank Stella, and Robert Morris, and composers such as Earle Brown, Christian Wolff, Morton Feldman, David Tudor, and Pauline Oliveros joined the endeavor. Jasper Johns slyly lured Marcel Duchamp into allowing his iconic Large Glass to be used as decor for a Cunningham dance. Cunningham repeatedly invited Erik Satie (without Satie’s permission) into his musical family. This seemingly haphazard association of innovative artists served as the nearest thing America could offer in counterbalance to Diaghilev and his Ballets Russes.

In addition to Klosty’s photographs of the artists, composers, and dancers; and the dances themselves, both in rehearsal and performance; the book contains texts from Cunningham’s associates including John Cage, Jasper Johns, Robert Rauschenberg, Carolyn Brown, Paul Taylor, Lincoln Kirstein, Edwin Denby, and a dozen others.