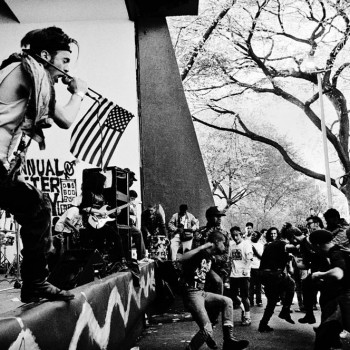 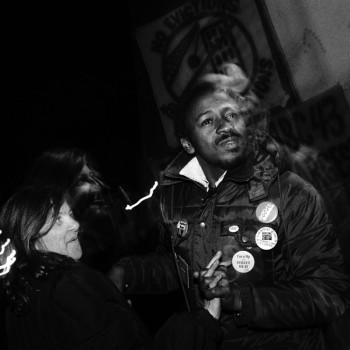 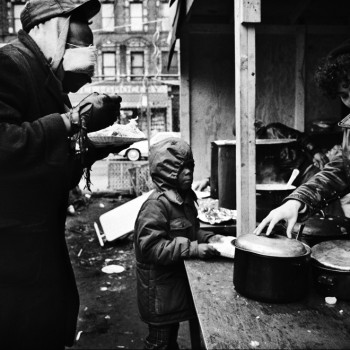 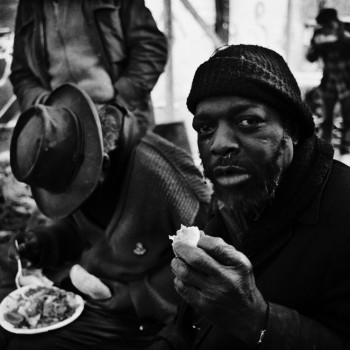 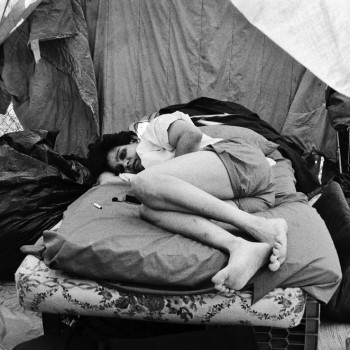 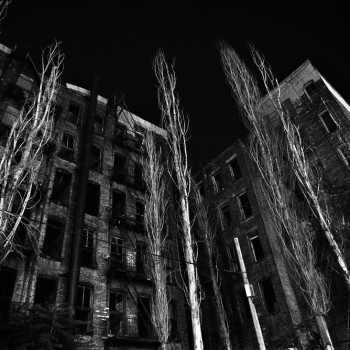 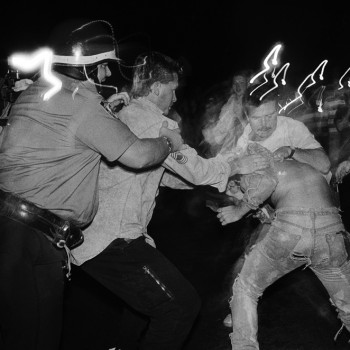 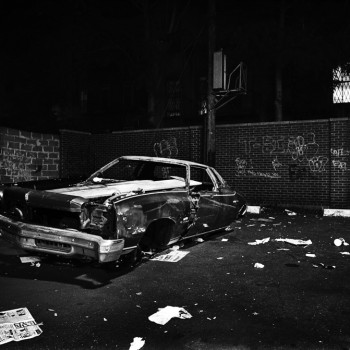 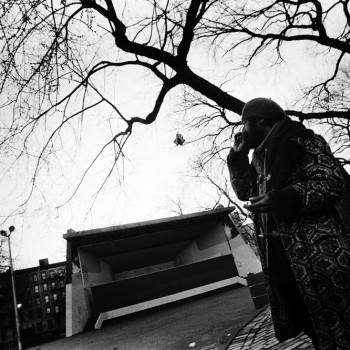 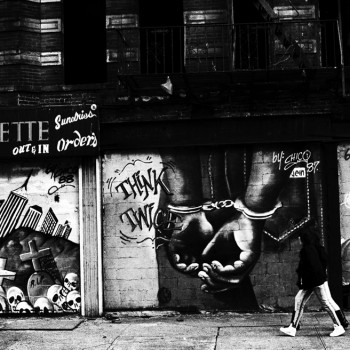 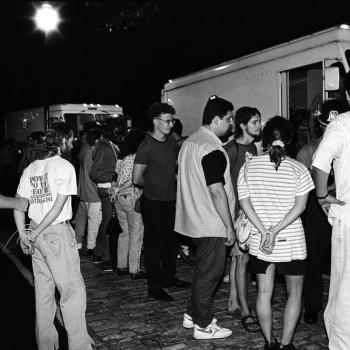 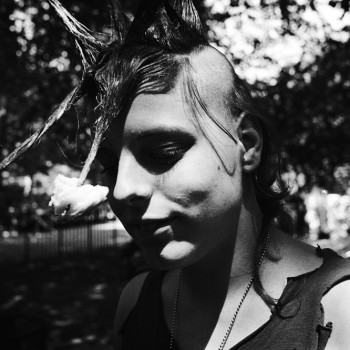 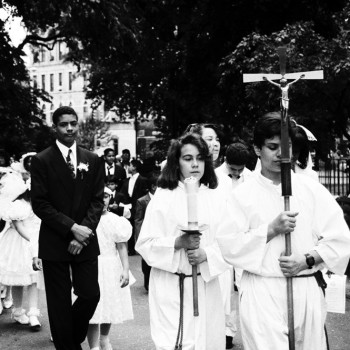 Summer 1988. Tompkins Square Park, which long served as
a makeshift home for the homeless and a center for social
unrest, erupted in violence when the New York City Police
and hundreds of rioters clashed over ideological differences.
Residents of the Lower East Side, historically home to
diverse immigrant communities but facing gentrification,
united to protest the 1 a.m. curfew the city was attempting
to enforce on the park, in effect banishing the homeless and
closing off many areas of the park that were once public.
Over the humid night of August 6, protestors carrying signs
that read “Gentrification is Class War” and chanting “It’s our
fucking park, you don’t live here!” clashed with police armed
with riot gear. The violence lasted until the next morning.

The August 6 Police Riot—so called because the consensus
was that the police overreacted to the protestors—and
subsequent Tompkins Square Park riots were the manifestation
of a larger concern of the over-gentrification of the Lower
East Side. The Lower East Side has a long history of liberal,
and at times radical, movements that attracted artists,
intellectuals, anarchists, activists, squatters, immigrants,
and even exiles. Many in the community, unlike in other
more passive communities facing gentrification, stood up
and worked together with the homeless to protect housing
rights and human rights, as well as their own lifestyle. By
1991, the estimated 300 homeless people living in Tompkins
Square Park were gone and the park was forcefully closed for
renovations. Twenty years after the police riots, the park now
boasts one of the best dog runs in New York City.

New York-based Japanese photographer Q. Sakamaki has covered both U.S. domestic issues and international events, particularly the deadly conflicts in Afghanistan, Iraq, Liberia, and Israel and Palestine. His photographs have appeared in books and magazines worldwide, including Time and Newsweek, and have been exhibited in solo shows in New York and Tokyo. He has received numerous awards from organizations including World Press Photo and the Overseas Press Club of America. Sakamaki holds a master’s degree in International Affairs from Columbia University, and contributes to Japanese media as a writer. He is represented by Redux Pictures.

Bill Weinberg, a native New Yorker and longtime East Village resident, covered the Tompkins Square struggle for the Lower Manhattan weekly Downtown. He is author of Homage to Chiapas: The New Indigenous Struggles in Mexico (Verso, 2000), a producer at New York’s WBAI Radio, and editor of the online journal World War 4 Report.