In transcribing to paper the audio from events like the Kennedy assassinations and the Columbine shootings, “such works are not just one-note statements about the role of appropriation in the Internet age. They’re actual sites of linguistic import, places where the ‘slick curtain of media is torn, revealing acrobatic linguistic improvisations.’ In a sense, you could say that the broadcasters are the poets and Goldsmith’s merely the curator. Or, from a slightly different angle, they’re the poets and he’s the plagiarist.” 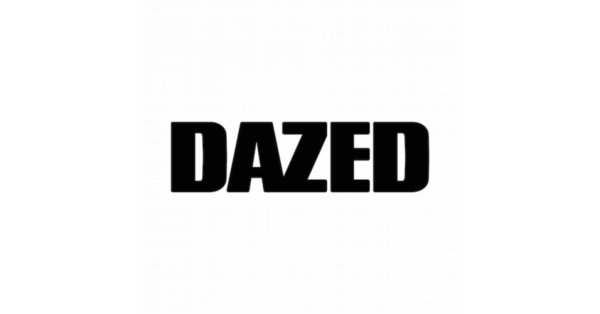