The Huffington Post’s book blog has included an excerpt from NYC Mayor Michael Bloomberg’s foreward to September Morning: Ten Years of Poems and Readings from the 9/11 Ceremonies New York City, to commemorate the 11th anniversary of the September 11th tragedy. The book “represents the efforts to create a program that paid tribute to both the national tragedy and great personal grief. The passages are some of the most moving poems, letters, song lyrics, and excerpts from literary and historical works ever gathered.” 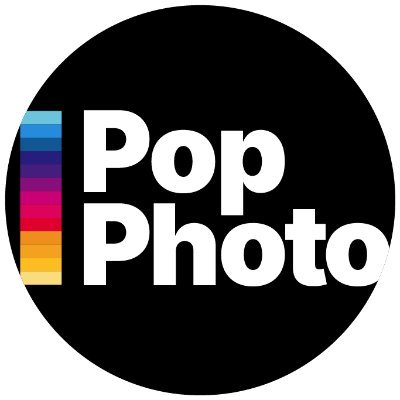