True West Magazine has crowned John Wayne: The Legend and the Man “THE best John Wayne photo book ever!” For the magazine’s 11th Annual Best of the West Awards, John Wayne was named “Best Photography Book of the West,” aside from being lauded as a gem for fans of the American cinema giant.

View the clipping below: John Wayne: The Legend and the Man
by John Wayne Enterprises
$45.00
ORDER NOW 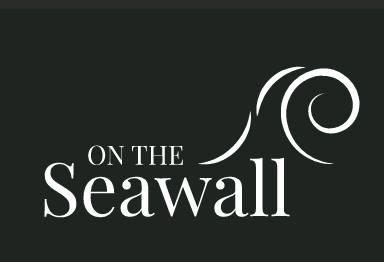