Described by The New York Times as, “a treasure of fashion insiders,” Take Ivy was originally published in Japan in 1965, setting off an explosion of American-influenced “Ivy Style” fashion among students in the trendy Ginza shopping district of Tokyo. The product of four sartorial style enthusiasts, Take Ivy is a collection of candid photographs shot on the campuses of America’s elite, Ivy League universities. Pictures on the Radio

The Earth Will Come to Laugh and Feast 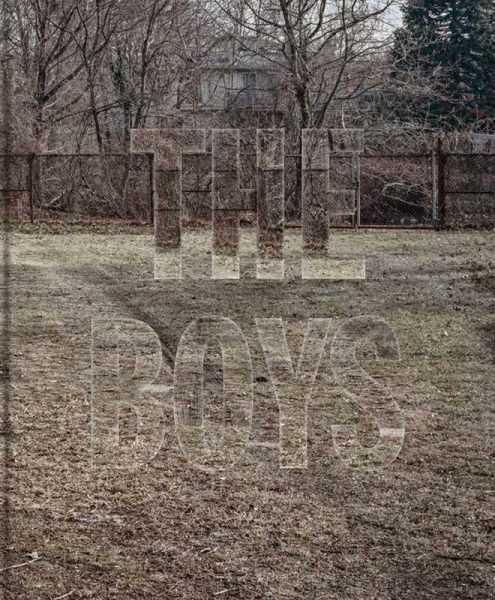