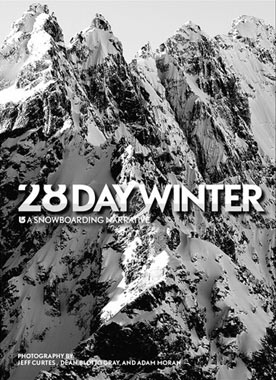 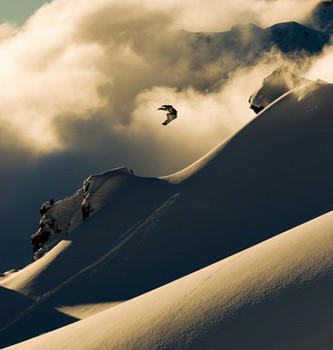 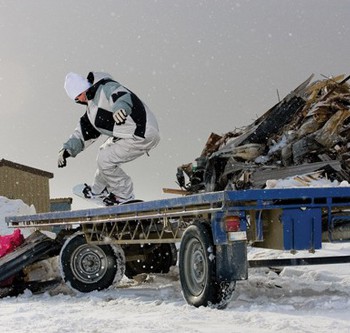 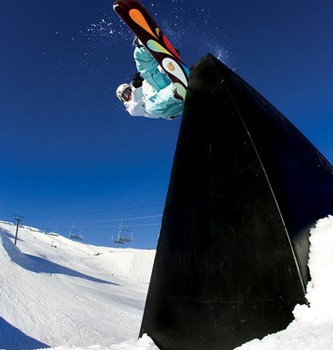 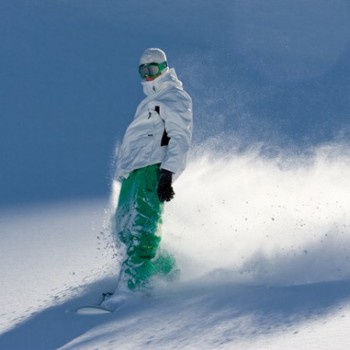 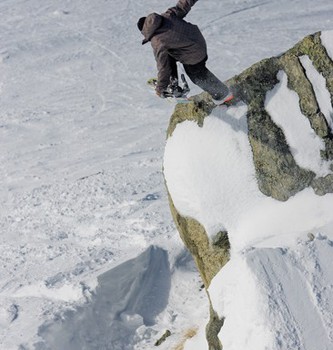 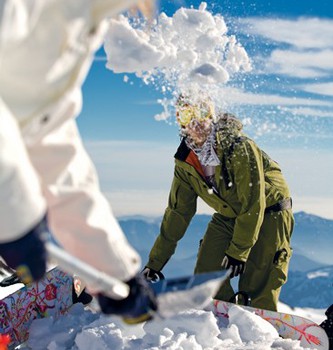 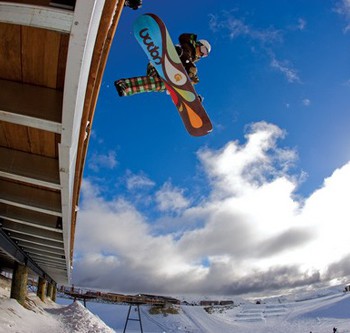 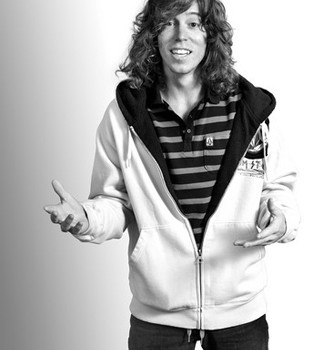 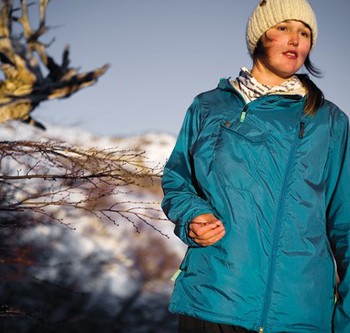 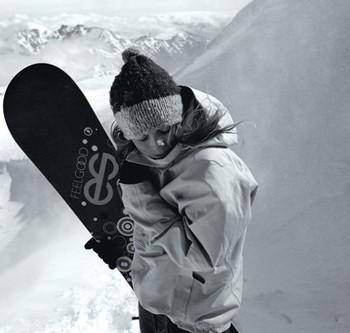 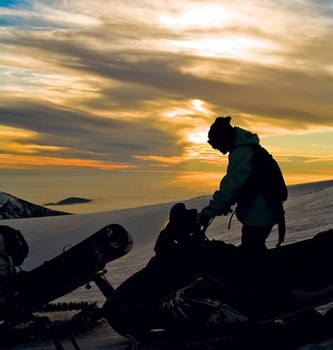 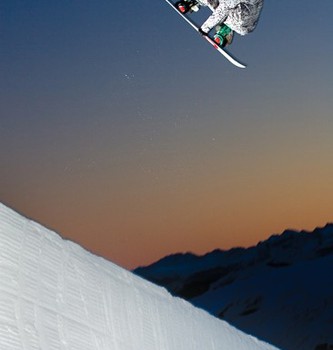 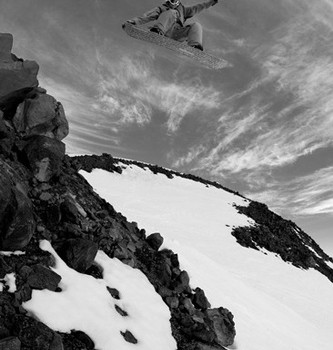 Every year the Burton snowboard team travels south chasing snow. 28 Day Winter: A Snowboarding Narrative documents a specific moment in time: August 2006, when Dean “Blotto” Gray, Jeff Curtes, and Adam Moran circled the globe with the world’s best snowboarders. These young athletes, all between the ages of 15 and 30, comprise an elite team of Olympic gold medalists, legendary pioneers, and big mountain champions.

Burton’s photographers not only snowboarded right alongside these power players through the life-threatening courses and first descents down Methven and Wanaka, New Zealand and Termas De Chillan, Chile, capturing the airborne 720-degree rotations and flights across man-made and natural obstacles, but also accompanied them in their travels and downtime. An intimate and penetrating glance into the lives and feats of professional athletes, 28 Day Winter is an epic photographic narrative that captures these snowboarders pushing the limits of riding in the ultimate conditions, documents the ultimate trip, and inspires us all to ride.

Dean “Blotto” Gray has been documenting the best riders in snowboarding and the heart of the sport’s culture for years. In his current capacity as a Burton Team photographer, Blotto is afforded the opportunity to travel over 300 days per year with one of the top contemporary crews in the game. From Shaun White’s final hit in an X-Games gold run to a secret pow stash with Dave Downing and Jake Burton himself, Blotto gets more than just the hype. With his work featured in every major snowboard magazine on the planet, along with representation by one of photography’s top sports photo houses, Blotto’s images are finding their ways into a lot more than just catalogues and shred magazines these days.

Jeff Curtes is the principal photographer for Burton Snowboards and currently resides in Boulder, Colorado with his Australian wife Jess Mooney. He began snowboarding on a Burton Performer in 1985 with his brother, and has been shooting for Burton since 1994.

Snowboarding has been a part of Adam Moran for almost his entire life. He began spending every free moment snowboarding and skateboarding with his brother Jeff in 1987. As a Team Manager for Burton Snowboards he now enjoys the luxury of traveling the globe with the world’s best riders. He puts his passion together with his job and has been published in every major snowboard magazine in the world and in Burton ads and catalogs. Moran now works full time team managing Shaun White and documenting the life of action sports’ first major celebrity. With every rider at every shoot he has the stoke and passion that he had the first time he dropped in 20 years ago.