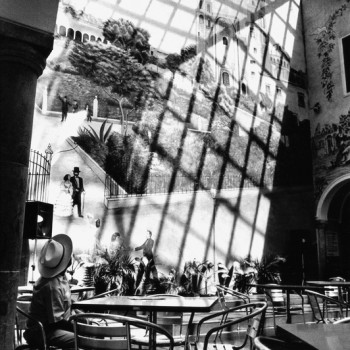 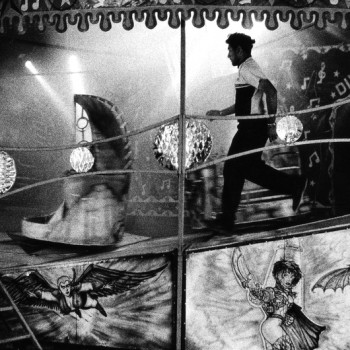 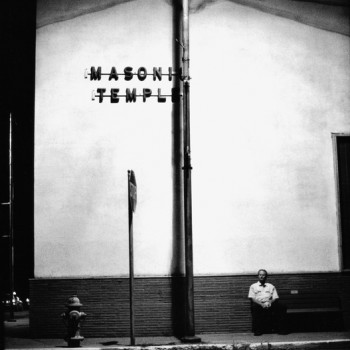 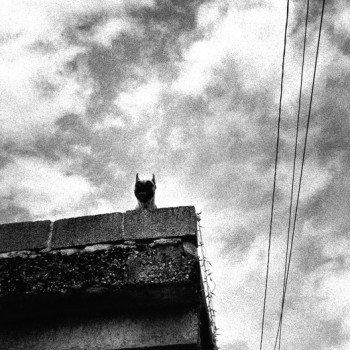 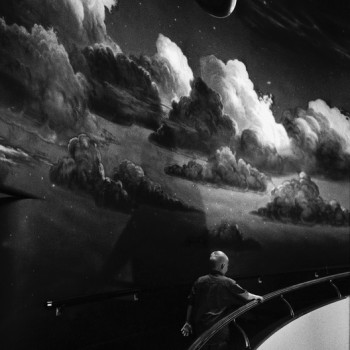 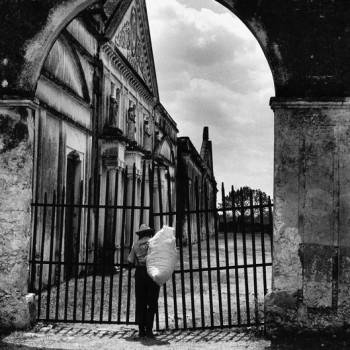 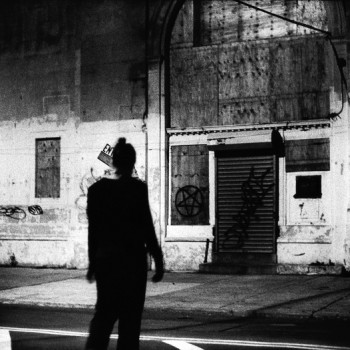 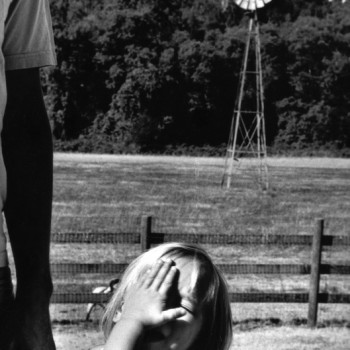 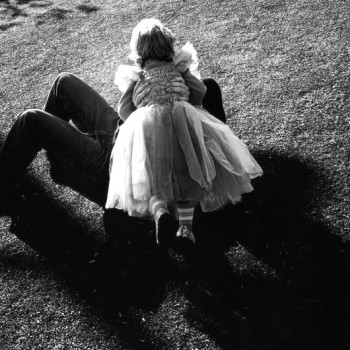 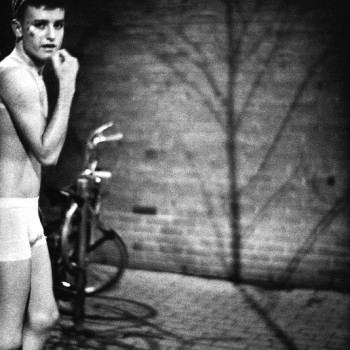 “I find photography a most mysterious process—capturing that
moment in time and space, elusive and fleeting, and crystallizing
it. You have made a photograph. It is its own thing now. To me,
that is thrilling.”
—Jessica Lange

Actress Jessica Lange’s career spans more than 30 years
and 30 films; the winner of two Academy awards, the one-time
waitress is one of the most acclaimed performers of both the
screen and the stage, as well as one of the most recognizable
faces. 50 Photographs, however, finds Lange on the other side
of the camera.

Originally drawn to the medium simply as a way to document
the lives and growth of her children, Lange has now been
photographing on and off for 15 years, approaching the art as
an antidote to the constant fervor of Hollywood. “It is a way
of working,” she says of her process, “that is the opposite of
acting. Photography doesn’t depend on collaboration; it can be
solitary and private.” A 2007 feature in Aperture, introduced
by Mary Ellen Mark, gave the world its first taste of Lange’s
visual work; now, 50 Photographs gathers her impressive
portfolio, featuring images from Mexico, Africa, Romania, Russia,
Finland, Italy, and France as well as the U.S., into her first-ever
photography monograph. Alternately comforting and disquieting,
Lange’s striking black-and-whites possess a kind of moody
mystery that is appropriately cinematic.

Jessica Lange is a veteran actress. Born in Minnesota, she studied mime with Étienne Decroux in Paris before moving to New York, where she worked as a waitress at the Lion’s Head bar in the West Village. Since landing the female lead in the 1976 remake of King Kong, she has had a rich film career that includes Bob Rafelson’s The Postman Always Rings Twice, Sydney Pollack’s Tootsie, Graeme Clifford’s Frances, Tony Richardson’s Blue Sky, and Julie Taymor’s Titus, among many others. She has also earned acclaim for her stage work, including Broadway and West End productions of A Streetcar Named Desire, Long Day’s Journey into Night, and The Glass Menagerie. She will star opposite Drew Barrymore in 2008’s Grey Gardens.

Patti Smith, widely held to be punk rock’s poet laureate, released the influential debut album Horses on Arista Records in 1975, beginning an iconic career as a musician, poet, visual artist, and activist. This spring, the Fondation Cartier pour l’art contemporain in Paris hosted a major solo art exhibition of her visual work, drawn from pieces created between 1967 and 2007.