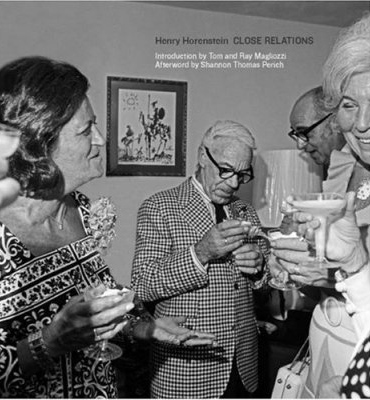 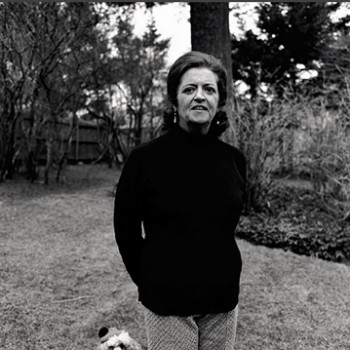 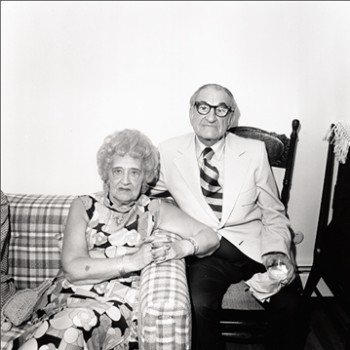 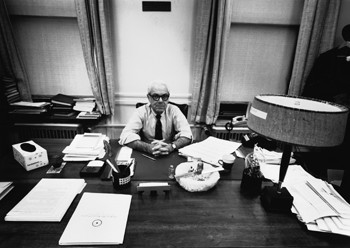 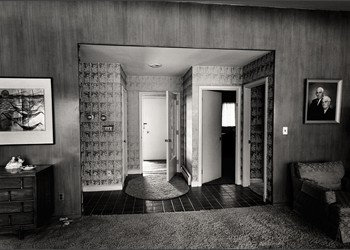 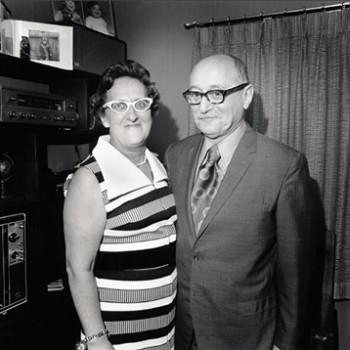 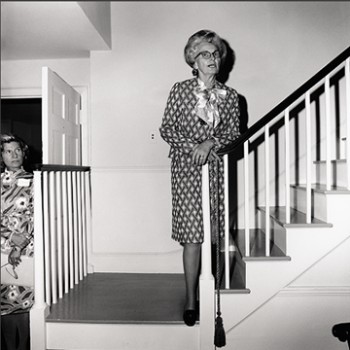 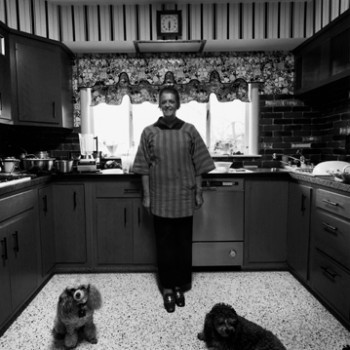 In Close Relations, noted photographer Henry Horenstein presents his earliest photographs, made from 1970 to 1973: a collection of portraits of family and friends, landscapes, and period imagery. These photographs describe a time familiar to everyone, when one moves from adolescence to adulthood, remaining as part of a family while beginning to create a network of one’s own.

Horenstein’s close relations were classic American Dreamers: homeowners with 2.5 kids and a series of dogs—in this case, all named Chamie. Horenstein documented his friends—known around town as Hot Dot and Fast Fred—and their circle of stylish, turn-of-the-seventies friends.

As a history student in the late 1960s, Horenstein learned the importance of preserving the present to create a record for the future. As he took up photography, he carried these lessons with him. In Close Relations, Horenstein offers us a warm and quirky look at his personal history, and at that of a particular place and time.

Henry Horenstein has worked as a photographer, teacher, and author since the early 1970s. He is author of over 30 books, including many monographs, including Honky Tonk (Chronicle, 2003), Humans (Kehrer Verlag, 2004), Creatures (Pond Press, 1999), Aquatics (Stewart Taboni Chang, 2002), Canine (Pond Press, 2001), and Racing Days (Viking Press, 1987). His textbooks have been widely used by hundreds of thousands of photography students over past 30 years. Horenstein lives in Boston and teaches at the Rhode Island School of Design.