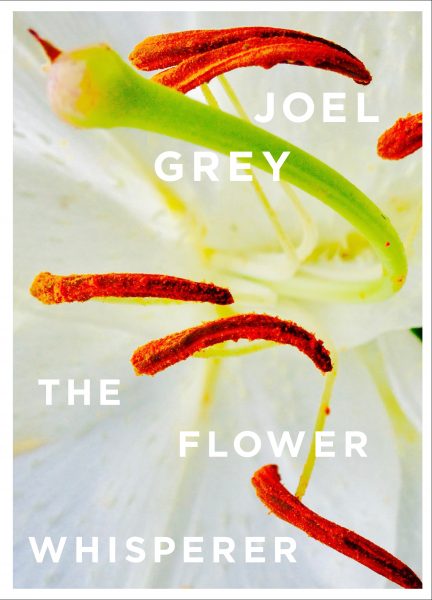 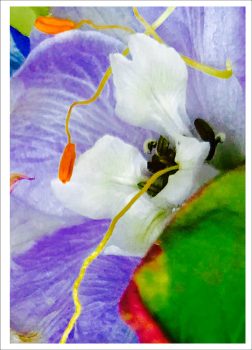 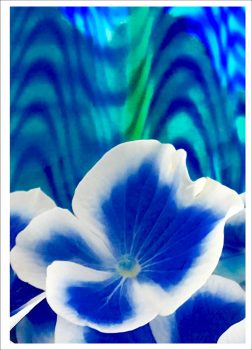 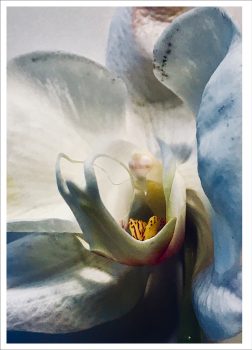 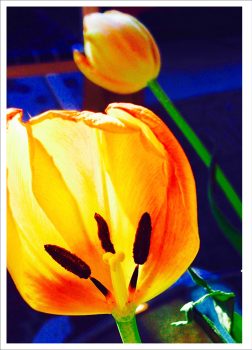 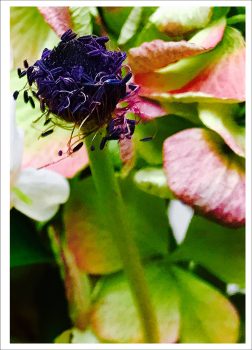 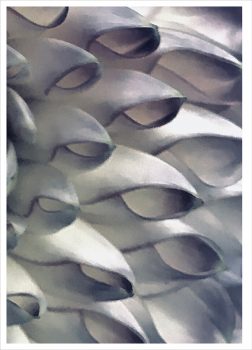 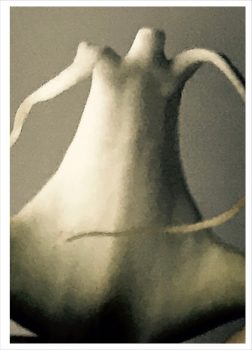 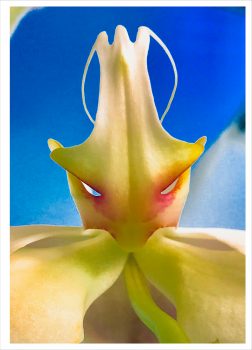 Growing up adjoining an undeveloped parcel of land just outside of Cleveland, Ohio, Grey enjoyed the magic and splendor of flora while exploring this dark and somehow inviting mini-forest. Searching through weeds and tall grasses, his prize was occasionally his all-time-favorite, a lily of the valley in full bloom.

Today, Grey is a favorite of his local New York City’s flower market where he can be found regularly indulging his passion to refresh his vases with the finest petals he can locate. Appreciating the splendor of his latest bounty, Grey celebrates the fascinating and unique sexuality of these beauties with intimate views of their petals, pistils and stamens. My Secret Garden is Grey’s personal testament to the sensual and mysterious sexual universe of flowers.

With a deep rooted love for painterly abstraction, Grey’s observations of lilies, tulips, roses, poppies, calla lilies, ranunculuses, daffodils, sunflowers, narcissuses, hydrangeas, daisies, and of course Grey’s revered lily of the valley among many others, echo the feeling of the watercolors he has always yearned to create.

In a theatre career that was launched in the early 1950’s, Joel Grey’s credits include Chekhov’s The Cherry Orchard (Roundabout); Anything Goes; Wicked; Chicago; George M! (Tony Award nom.); Cabaret (Tony Award). He was Ned Weeks in the Public Theatre’s original off-Broadway production of Larry Kramer’s seminal play, The Normal Heart, in 1986, and co-directed the Tony Award-winning Broadway premiere in 2011. Film credits include Cabaret (Academy Award), Buffalo Bill and the Indians, Remo Williams: The Adventure Begins, Dancer In the Dark, The Seven Percent Solution and many more. Joel is also an internationally exhibited photographer with four published books, Pictures I Had to Take (2003), Looking Hard at Unexamined Things (2006), 1.3: Images From My Phone (2009), and The Billboard Papers (2013). His work is part of the permanent collection of The Whitney Museum of American Art. His memoir, Master of Ceremonies, was released in 2016 (Flatiron Press).